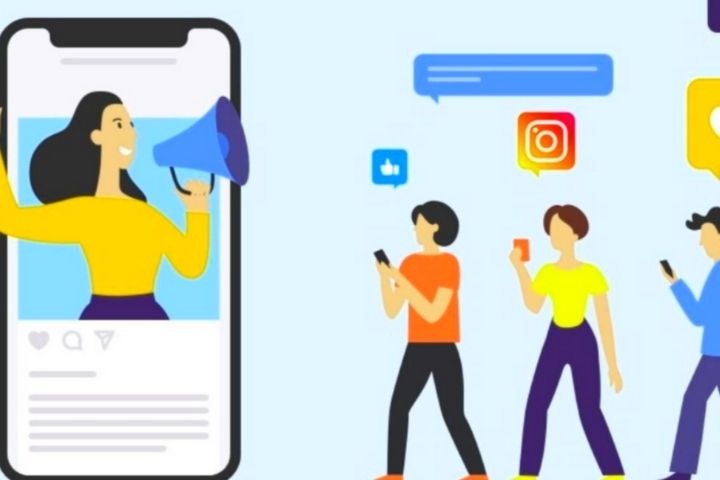 The Facebook disruption, which also affected Instagram and Whatsapp, made influencers and small companies think. Some now want to pursue other marketing paths.

In the past week, Facebook, Instagram and Whatsapp failed twice on a large scale. What should have been particularly annoying for users had severe financial consequences for numerous influencers and small companies whose business depends on social media services. To reduce their dependency, some of them now want to break new ground in terms of marketing.

In particular, the disruption of the services of the Facebook group on Monday, which lasted several hours, shocked people and companies who initiated a large part of their business via it. This ranges from paid advertising mail to their shops to communication with fans to create loyalty with influencers. The situation is similar for small companies that generate a large part of their sales via Facebook and Co.

According to a total of ten influencers and companies surveyed by CNBC: individuals and companies lost between a few hundred and up to 5,000 US dollars in sales during the Facebook disruption on Monday alone. The sheer number of up to 200 million companies that generate their sales worldwide (also) via Facebook shows how big the failures could be overall.

Emails And Co: Backup Plan For Influencers: Inside

Now many of those affected are thinking about alternatives. For example, the consultant Lakinya Francis sets up a LinkedIn account. Francis: “We’re so fixated on what works, but we need a backup plan, especially when we rely so heavily on technology.” Others expand their activities to other platforms such as Tiktok or Twitter.

In addition, several of the respondents mentioned the expansion in the area of ​​email marketing and via its website. Content creator John Eringman, who specializes in financial topics, sums up the underlying insight as follows: “Social media has an expiration date”. You have to make sure that you “own” your fan base instead of leaving it to Facebook or Instagram.