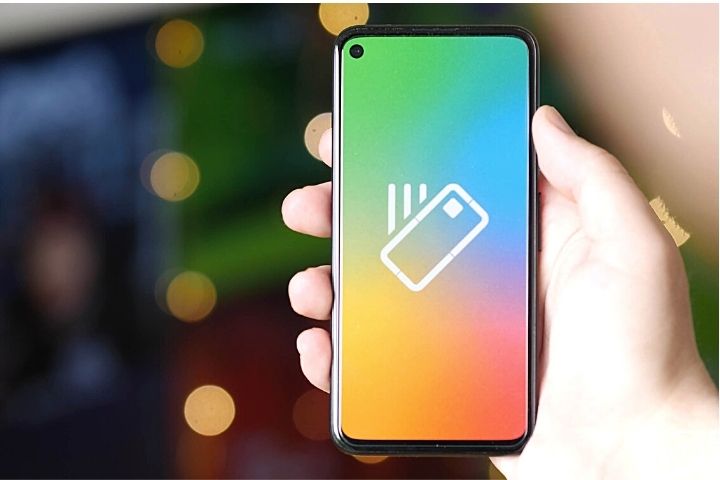 Google has released a new feature drop for its Pixel smartphones. The update provides, among other things, the locked folder announced on the I / O, new tricks for astrophotography, and more.

While Apple is having a blast today in the WWDC keynote announcing iOS 15, macOS 12, and more, Google is unchecking one of its quarterly feature drops for its Pixel smartphones. With the update, the devices should become a little smarter, the manufacturer promises. That is new.

With the new feature drop, Google is bringing the “locked folder “function to its Pixel devices. This allows you to save photos and videos that need a portion of” extra protection “in a locked area or folder in Google Photos. Practical: You can already select the appropriate storage location in the camera app. They will then be saved locally on your pixel and not displayed in shared albums, reminders, and other apps on the smartphone. You can access the restricted area with your device password or fingerprint.

Another new pixel function that appears with the feature drop is designed to help you stay more attentive on the go. Because with the so-called “head up” feature, which is located in the digital wellbeing settings, the pixel can recognize when you run and look at the display. It should remind you regularly to look up and keep an eye on your surroundings.

The new feature drop also expands the possibilities to operate the Pixel Smartphones with the voice. If the smartphone is not within range, you can accept or reject incoming calls with Google Assistant. To use the function, you say: “Hey Google, take the call” or “Hey Google, reject the call.”

With the update, Google is also expanding its keyboard app Gboard. From now on, it should be easier to copy and paste important information. When copying a text, a telephone number, e-mail address, or a link, the necessary information should be visible on the clipboard, writes Google. Google shares further details in a support document.

For fans of astrophotography, Google has another feature up its sleeve. In night vision mode, you can now record short videos of the night sky and the rotation of the stars at the same time. However, the new feature is only available for Pixel 4 and more recent models.

The update also provides new wallpapers and ringtones that are all about the June Pride event, celebrated in many parts of the world. Among other things, Ashton Attzs designed three colorful backgrounds exclusively for Google’s Pixel models. You can also choose from “Pride ringtones and notifications” from other LGBTQI Plus artists and YouTube creators.