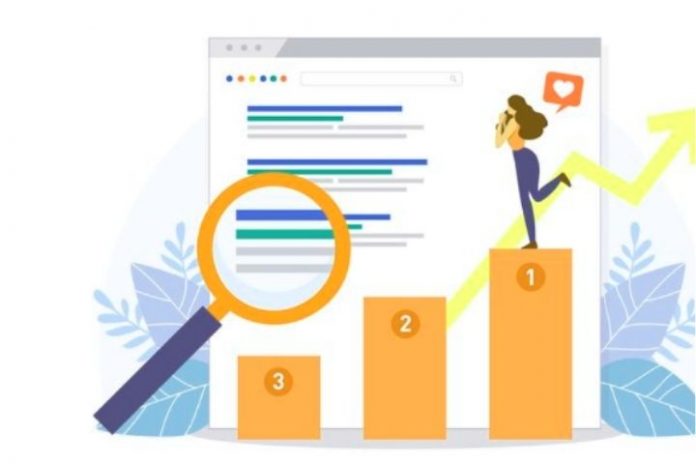 There are often reports of fluctuations in the SERPs – but this year, it was so much that the question of core updates was regularly raised. SEM-Rush confirms: the rankings were volatile in 2021.

In October alone, there were two significant fluctuations in the rankings that Google updates were suspected of. Mordy Oberstein from SEM-Rush is undoubtedly just one of many SEO experts who wondered: Are the changes stronger this year, or does it just seem like that?

Oberstein now stated that the rankings in 2021 were and are more volatile is not just a feeling; the fluctuations are significantly more frequent than 2020. This applies to both desktop and mobile. The percentage of days with ranking fluctuations in the “high” category in the desktop area has increased by almost 20 percentage points – from 26.46 percent in 2020 to 44.58 percent in 2021.

Oberstein also examined how many days in the last six to seven months showed what kind of fluctuations. In doing so, he formed an average from several industries and niches. The desktop area is noticeable compared to the previous year: The small and normal fluctuations have decreased, but days with high and very high volatility in the rankings increased significantly.

Mobile looks similar, here the proportion of days with small and normal fluctuations has even decreased somewhat more. In contrast, the number of days with very high volatility has doubled from 9 to 18, and there are 40 more days with high fluctuations, as in the desktop area.

This proves how vital search engine optimization is as a constant work with regular checks and adjustments. If you have achieved a ranking with a URL, it can break away again tomorrow. If Google’s new algorithm Mum is added soon, the SERPs will probably only get wilder.

Also Read- Because Of Facebook Disruption: Influencers Are Turning To Email Marketing