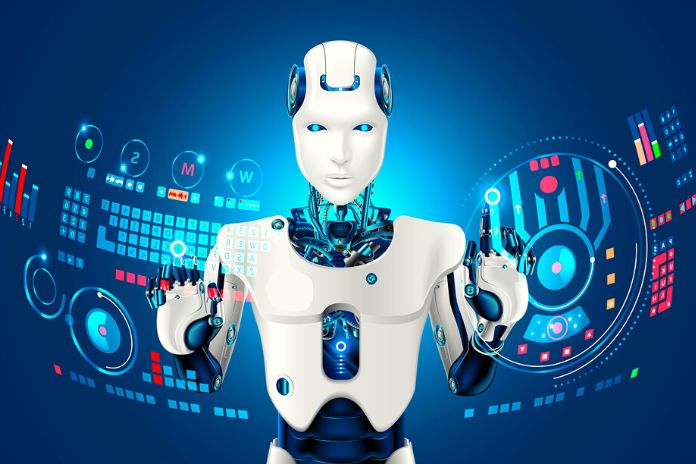 When having an answer in a search engine, receiving news on a social network, finding video recommendations on audiovisual platforms, interacting with customer service systems, or even having a loan application evaluated, in many cases, we come across systems intelligently. This adjective is associated with a technology that has been studied for decades but has gained visibility and importance in recent years: artificial intelligence (AI).

Within the field, there are technologies such as machine learning, in which the system can be “trained” in the repetition of data analysis to operate more complex procedures, such as apprehending the context of images or texts. Another more sophisticated technology is deep learning networks, which allow for even more complex tasks, such as translating a text from one language to another.

This recent evolution is expressed in the capacity gain of several applications. According to the AI ​​Index, the leading international report on the subject prepared by Stanford University, since 2012, technology development has followed the dynamics of Moore’s Law, according to which technology doubles every two years. From that year onwards, the speed progressively increased, doubling the operating capacity every 3.4 months. One of the milestones of evolution was the overcoming of humans in games.

In the case of chess, this happened in 2004. In the video game Atari, in 2013, for the games Enduro and James Bond. In 2017, Google’s AI beat Chinese Ke Jie in the world’s most complex board game, Go. According to the AI ​​Index, between 2017 and 2018, the time to train an image classification system (ImageNet) on a cloud infrastructure dropped from 3 hours to 88 seconds. In the same system, the error rate dropped from 0.25 in 2011 to 0.02 in 2017. The Cigar-10 imaging system increased the performance index three times between 2017 and 2019, amplifying the fidelity of the reproduction of artificially produced images.

The Language Understanding Evolution Database (Glue) evaluates the performance of AI systems in text comprehension. In early 2019, state-of-the-art results surpassed human comprehension, achieving a score of 88.5, more than ten points higher than January (76.9). Stanford University, in the United States, has an answer bank of questions created by workers from articles on the Wikipedia platform, including “gotchas.” In one year, the responses processed by artificial intelligence systems went from 62 to 90, reaching the level of human performance.

In its forecasts for the technology area in 2020, the international consultancy Deloitte highlights the transformation of AI from software to devices. As programs, one of the limitations of using AI is the need for connectivity for its operation. By embedding this solution in hardware, it can have its adoption multiplied. Virtual assistants and smart speakers (like Amazon Alexa or Google Nest) are leading products. But according to Deloitte, the evolution will come in the manufacture of chips (microprocessors necessary for the operation of these devices), which can gain scale in electronic equipment.

The consultancy estimates that by 2020, 750 million AI chips will be sold, overcoming the hurdle of needing to connect to a server in the cloud. “These chips will be in a growing number of consumer devices such as smartphones, tablets, smart speakers, and ‘wearables’ [like watches and eyeglasses]. They will also be in business-oriented markets, such as robots, cameras, sensors, and other Internet of Things devices”, projects Deloitte in its forecast document for 2020 in the technology area.

AI has been considered an “enabling” technology or “general-purpose technology.” This is because it can be used in many different sectors by allowing general tasks such as monitoring, analysis, process optimization, and decision making. The world’s leading companies, such as IBM, Microsoft, Google, and Amazon, provide solutions for the most diverse sectors, from healthcare to logistics, through marketing, production routines, hiring people, and administration of public services.

AI can be coupled to devices to make them “smart.” This is the case with household appliances such as refrigerators and televisions. Virtual assistants, such as Amazon Alexa and Google Nest, use intelligent processing to assist users and coordinate the connected equipment in a home and facilitate the commands and operations of the residents about them.