HomeGADGETSLack Of Microchips: Game Consoles And Computers Could Be Scarce.
GADGETS

Lack Of Microchips: Game Consoles And Computers Could Be Scarce. 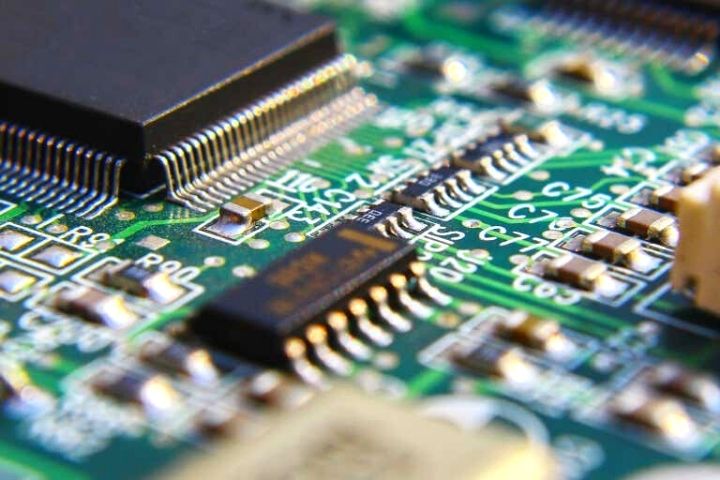 If you want to buy a new game console, smartphone or computer in the coming months, you have to expect waiting times. The chip shortage continues.

So now Apple too. So far, the US group survived the global chip shortage, which plagues the high-tech and automotive industries, particularly unscathed. While the production lines are standing still elsewhere because important semiconductor components are missing, the iPhone manufacturer reports record numbers. Sales and profits have doubled compared to the previous year, and even the sales of Macs and iPads went up.

Apple is not the only technology company to which the Corona crisis brought huge sales. A few days ago, Google’s parent company Alphabet, reported a 34 per cent increase in sales. With Facebook, it’s 48 per cent; with Sony and Microsoft, it’s not much different.

But surfing the wave of sales could soon become more difficult for some companies. Even Apple boss Tim Cook is warning of this. After CFO Luca Maestri had told analysts in a conference call that the seasonal decline in sales in June would be more substantial than usual due to the shortage of chips, Cook explained the reasons for this.

Therefore, they are not due to supply problems from chip manufacturers such as TSMC, who manufacture processors for Apple. With these companies, Apple should always enjoy top priority due to its enormous order quantities. Instead, it is the producers of less complex semiconductor components that could limit Apple’s production, it is said, because their products are also needed in other industries, such as car manufacturing.

How significant the restrictions will be due to the shortage of chips for Apple is difficult to estimate because too many factors influence the situation; Cook said: “We expect that we will be limited by supply, not demand.” would any restrictions, especially Macs and iPads.

Other Problems Plague Sony As Well.

Sony also sees no light at the end of the tunnel in some areas. This applies above all to the Playstation 5, which has been permanently sold out since its market launch. Last year, the Japanese company was able to deliver 4.5 million copies of the game console, which was released in November, and has set 14.8 million for 2021, “Can we drastically increase the offer? No, that’s unlikely, “said corporate spokesman when asked by journalists. The shortage of chips is only one of the factors that limit the production of new consoles.

It looks similar at Microsoft. The demand for the new Xbox Series X and Xbox Series S game consoles has been far greater than the supply, said Microsoft’s chief financial officer, Amy Hood, at the quarterly figures’ announcement. According to Bloomberg, she also announced that the offer would remain restricted. According to the finance portal, Hood gave the continuing shortage of chips as the reason.

The chip manufacturer Qualcomm, whose products are mainly used in smartphones and tablets, also confirmed that the situation on the technology market remains tense. In all business areas, from smartphones and network products to the auto industry, the demand for semiconductor components is greater than the supply, said company spokesman for the “Axios” portal. They do not expect the situation to ease until the end of the year. It was “an unusual time,” said Qualcomm CEO Steve Mollenkopf, but they’ll get away with it.