Protect Your Data From Ransomware Attacks 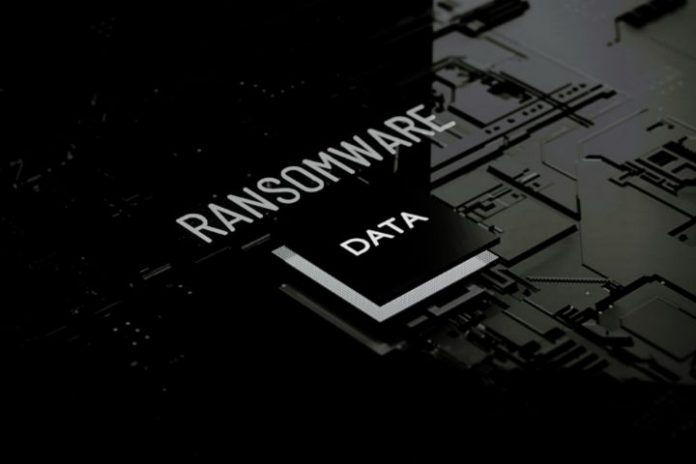 Ransomware attacks are increasing rapidly and pose a major threat to both SMBs and larger companies. The enormous dangers posed by ransomware attacks first became known to the general public in 2017. Back then, an unknown group of hackers was distributing malware known as WannaCry. The malware spread to numerous computers over the Internet, exploiting a weak point in the Windows operating system. In a matter of hours, WannaCry infected over 230,000 computers worldwide, bringing down numerous companies and institutions. The ransomware caused around four billion euros in damage. In Germany, among other things, the Deutsche Bahn was affected. Numerous display boards and ticket machines at several train stations indicated the typical ransom demand.

Headlines about blackmail incidents now dominate our everyday lives. Especially during the peak of the Corona crisis in June 2020, the number of ransomware incidents rose significantly again, according to a study by Skybox Security .

25 Tips to Protect Against Ransomware

The protection of digital information, i.e., IT security, is more important than ever. It is considered to be one of the greatest challenges for the 21st century. Ransomware attacks can have devastating financial consequences for companies and cause enormous damage to a company’s reputation.

In the following, available options are explained how companies, but also private individuals, can protect themselves against ransomware:

Secure Use Of The Email

In practice, there are unfortunately more than enough companies/users who only use antivirus software and a firewall and believe that they are adequately protected. Some of the protective measures described in this article may seem annoying or unnecessary, but antivirus software and a firewall alone are not enough to protect against ransomware! The problem with this is that you may not be convinced otherwise until damage has already occurred.

Also Read- Ransomware: Pay Or Not Pay, That Is The Question