Software Becomes The Cornerstone Of Automation 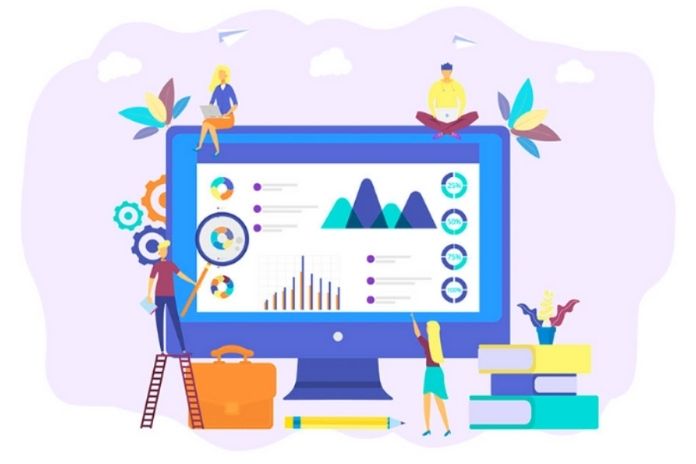 The proportion of integrated communication and, above all, software technology that meets industrial requirements is growing steadily.

Productivity, flexibility and adaptability in production are now a question of the intelligent networking of production facilities. In addition to controls and operating systems, the development focus is currently on the transition from Fieldbus to open Ethernet, security in industrial communication networks and asset management in plans”.

The world market for electrical automation technology is growing by almost 8% annually on a long-term average and is currently at € 200 billion. “All in all, this is good progress, because the years 2001 to 2003 were characterized by declining to stagnate markets. After the second half of 2004, we expect stable incoming orders at the beginning of 2005, with production at 13% of the world market, far exceeding the demand of 9%,”. “The most important impulses are likely to come from abroad at the beginning of 2005, the most important customer sectors, mechanical engineering and vehicle construction as well as the chemical industry, are starting the year with confidence,”. These industries are also increasingly asking for decentralized automation solutions based on web and office technologies.

Automation Has Created The Software As Its Cornerstone:

Providers of predominantly mechanical solutions also feel this. The drive and fluid technology in the Association of Machinery and Plant Construction had a record year in 2004 with sales of € 14.6 billion. Compared to the same period in the previous year, the industry grew by 10%.

Providers celebrate success, not least through flexible solutions and IT integration. An increasingly important question for manufacturers of automation technology and users: “Can the industry use fast-moving and not very mature office software technologies for the automation of systems, some of which have had downtimes of over twenty years?” He also gives the same answer: “Automation cannot escape the use of Microsoft technologies in particular. Manufacturers and customers alike are not prepared to forego cost-saving mainstream technologies, and automation technology is therefore well advised to start mastering these technologies at an early stage”.

But the Microsoft operating systems and the technologies derived from them have their pitfalls. These include the widespread OPC method, with which individual objects are connected and embedded in the process control, and the networking of programmable logic controllers. For its part, OPC uses a client/server model and Microsoft’s Distributed Component Object Model (DCOM) technology for distributed components. “Since DCOM runs almost exclusively on Windows, industrial PCs with Microsoft operating systems can also be found in every OPC application. The OPC / DCOM-TCP connection offers a dangerous back door, which allows complete attacker control over an IPC under certain circumstances. “

In the meantime, Microsoft has also recognized that the technology contains too many risks because, in the new products of their .Net technology, this component model has been replaced by Internet services based on the Extensible Markup Language (XML), which communicate with each other via the HTTP data exchange protocol. In this environment of programming languages, ​​Microsoft competes with the platform-independent standard “Java” from Sun Microsystems and solutions of the portable operating system Linux, the source texts of which are freely accessible.

Internet services are a clear trend, also in Automation. Such web services connect applications and information available on different platforms – computers and operating systems – and various file formats. One of the early .Net users and specialists for web technologies in the pure automation environment is Fellbacher AIT. “Our Net Factory is independent of the type and manufacturer of a machine and can be connected to any data source via open interfaces. Web services are standardised interfaces that enable the connection of PPS systems, other external applications or other components as well as a coupling of Microsoft .Net with Linux or Java”.

Lohrer Bosch Rexroth AG also works with M & M Software GmbH in the use of Microsoft technologies and future operating system versions. The consistent Indra Works software architecture was developed on .NET technology, which combines all of the software tools required for automation tasks for project planning, programming and parameterization under a familiar user interface.

Also Read: How AI, Automation, & Algorithms Are Turning The Music Industry Upside Down