Technologies Of The Future: Artificial Intelligence ﻿ ﻿ 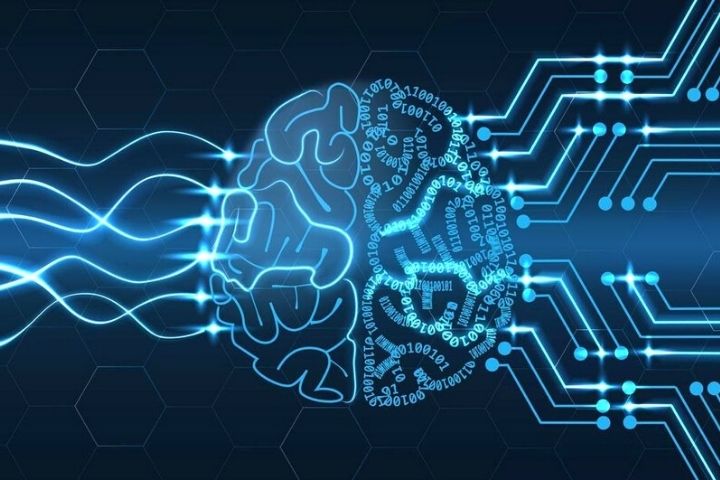 These days artificial intelligence (AI) is on everyone’s lips. Some conjure up the end of (human) work, others are afraid that Skynet will soon become a new reality, and some are convinced that AI will solve almost all human problems shortly.

First of all, it can be said that all of these scenarios are highly unlikely. Few technologies have been hyped as much as artificial intelligence. The images in our heads are accordingly, in many cases, very far from what the current reality looks like.

Nonetheless, only a few technologies have such a fundamental impact on our lives as AI systems are already doing today. Both for good and evil, the potential is insanely great, and development is proceeding at a breakneck pace. It just simply cannot keep up with the images drawn in minds, films, and books.

AI: What is it about?

In reality, at the moment, there are very many weak but no (known) solid artificial intelligence.

Machine learning is a sub-discipline of artificial intelligence. Machine learning encompasses various methods and algorithms that allow computers to learn information from data and make decisions based on this.

Two of the most common tasks in this area are classifications (spam or not spam?) And predictions (how will the price change in the future?).

A distinction is also made between supervised and unsupervised learning. In the first case, the computer receives “learning material,” for example, a series of examples of what a spam message could look like. In the unsupervised case, the system should draw information from the data without human intervention and material (training data).

Deep Learning is now one more sub-discipline of machine learning. However, instead of using relatively traditional algorithms, the aim here is to model the functioning of human brains.

For this, (deep) networks, which consist of many levels, which consist of artificial neurons, are simulated. The data then flows through these networks, similar to the way they do in the brain. In the meantime, there are incredibly complex network architectures that can independently generate completely new insights from the data.

WHAT DOES THAT BRING US?

Various methods from the field of artificial intelligence are already being used in almost all areas. In principle, we can distinguish between three cases :

In short, in the future, we will always rely on AI when the task is either too “boring” or too “big” (big data). Of course, it is also very likely that better and better AI systems will solve problems in the future that we don’t even think about today.

On the other hand, many critics are concerned that AIs could become a real threat to humanity. Here are four of the top concerns and issues to keep in mind:

WHERE ARE WE STANDING?

As already described above, we are still a long way from a general, vital artificial intelligence that equals humans. But we already have effective AI systems that make many fundamental decisions for us.

Whether we get recommendations on Netflix or Spotify, scroll through Instagram or somehow see advertisements – there is almost always an AI in the game that learns from our behavior what we want or should see next.

Many essential technologies, for example, from the area of ​​machine learning, have meanwhile been researched and worked on so well that their use is relatively easy and inexpensive.

An exciting example is IBM’s Watson; an AI that, in addition to many other tasks, supports doctors in over 230 hospitals in deciding which cancer therapy is best for which patients.

Another example comes from the financial industry. Almost all large banks rely on AI systems to monitor transactions and keep an eye on the flood of banking transactions. On the other hand, sit traders who try to use AIs to make profits on the stock market.

The list of examples could be continued as desired. The only clear thing is that AI is already being used in almost all products at some point. If we don’t act completely stupid, that shouldn’t be a problem in the future, but rather a blessing!

Also Read : Big Data And Analytics: Definition, Infrastructure, Best Practices, And Use Cases In The Company