The Advantages Of Artificial Intelligence 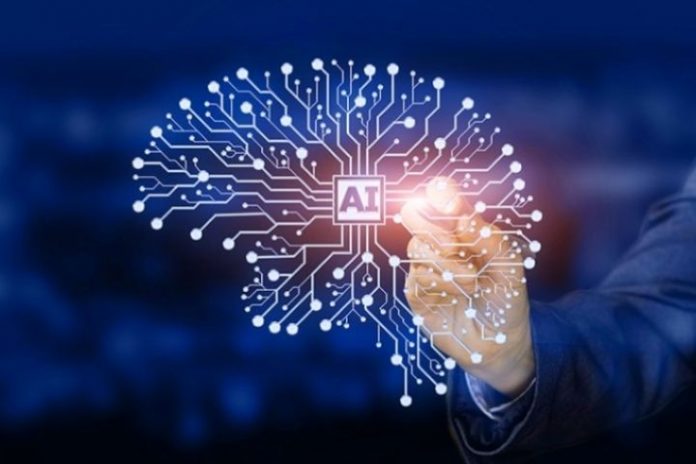 When it comes to thinking machines and the future, there is no doubt that genre literature has a predilection. Not to mention that many scientists are warning developers about the potential dangers of AGI once it is out of our direct control. Reactions of this kind are understandable: the fear of the unknown is part of our nature, but it is the case to dwell in equal measure on the numerous and remarkable advantages of Artificial Intelligence in our lives and the evolution of society, many of which are evident. Already in the present. Let’s spend a few lines analyzing some of them.

Leaving aside the apocalyptic scenarios in which machines turn against humanity and reduce it to slavery – which, however interesting, remain the prerogative of the common imagination rather than actual predictions – the real problem with which society will inevitably end up comparing is the unemployment rate resulting from automation by AI. Some job positions, in particular, are more at risk than others, specifically those that require a high degree of repetition and analysis: sales, transportation and logistics, health, and legal professions. Is there a silver lining to all of this? No doubt. More than one, to be honest.

Automated jobs will be done with a much higher degree of accuracy and a lower margin of error. Let’s take the transport sector as an example. According to recent estimates, 95% of road accidents are caused by human error. With self-guided cars, the total accident rate would be drastically reduced by almost 90%. It is not a number to be underestimated. In addition, the smart sensors will be able to process the most convenient and fastest routes in real-time and reduce the time spent in traffic by commuters and workers.

Also noteworthy is the progress that is gaining momentum in the medical and legal fields. Watson, the well-known IBM supercomputer that even non-experts will remember for his memorable participation in Jeopardy!, was an inspiration for creating virtual lawyers and doctors. For example, as far as medicine is concerned, the ongoing trials are mainly in the diagnostic field. AI can analyze and compare clinical histories and pathological cases by identifying patterns and details which often escape the human eye, helping to identify pathologies and prevent their progress. Added to this is the advantage of the possibility for a single doctor to monitor more than one patient simultaneously, thanks to the analysis of data by the machines.

As early as the mid-twentieth century, Turing understood that machines could process information in a faster and more detailed way than a human being can. This allows them to quickly process quantities of data that would be unthinkable to analyze even in years of work for the most intelligent of us. AIs can keep the flow of financial transactions in check and become flawless sentinels capable of recognizing a theft, fraud, or online attack much faster than a human counterpart. But the security resulting from their use is not limited only to the virtual world.

For example, in the real world, a series of control microchips applied to a patient can allow a computer to monitor vital signs and predict any problems (a heart attack, for example) before they occur. In some underdeveloped countries, such measures are already in place to control malnutrition and disease.

Improvement Of The Environment

For us who have experienced the consequences of the industrial revolution, it may seem counterintuitive, but automation through Artificial Intelligence will improve the current environmental conditions. Giants like Google, who invest in technology to restore the planet’s health, are well aware of this. DeepMind, a startup owned by Google, has almost halved its energy consumption thanks to data analysis by AI. Also, considering that Machine Learning tools like TensorFlow are open source, whatever company can do the same.

A high advantage for the environment is the use of drones in agriculture. This solution allows you to monitor the status of the fields in real-time and in an environmentally friendly way.

It’s all in our hands. In conclusion, looking back at Asimov and his three laws of robotics, the modeling of Artificial Intelligence is still in our hands for the moment. It is up to us to program them so that they are not an enemy to fear in the future, as in the most apocalyptic predictions, but they are exactly what they were created for: a tool that helps us understand the world and live it in the best way.