HomeGADGETSThis Is How Companies Will Track You In The Future
GADGETSMARKETING 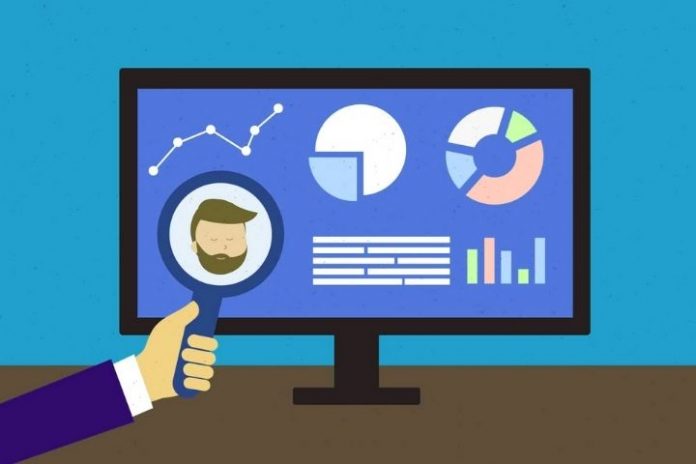 Third-party cookies tell businesses and advertisers a lot about us. But Apple, Google, and Co. are increasingly banning trackers. The substitute: movements. Companies still want to use sensors in smartphones to guess your behavior.

Your smartphone is a marvel of technology. And by that, we don’t mean that our “phone” can also be a high-quality camera, a small film studio including post-production, and your tutor.

Instead, it is about the components inside your device. We rarely think about this. It is precisely the built-in functions that make our smartphones so exciting and intelligent.

After a long day of hiking, have you ever looked at how many kilometres and metres in altitude you have covered? Or have you ever moved in a particular direction using the integrated compass?

All this – and much more – is possible thanks to physical trackers that analyze our movements. This is precisely where the future lies for advertisers and companies.

Third-Party Cookies Have Had Their Day: Now We Analyse Your Movements

Why is that? In recent years, efforts to better protect users have continued to increase. That’s why more and more technology companies are reducing their tracking activities. These include, for example, browser providers such as Mozilla and smartphone manufacturers such as Apple and Google.

The focus is often on the so-called third-party cookies. These tiny files allow companies and advertisers to track, analyse and evaluate your online behaviour over several days.

This enables publishers, advertisers, and co. to create a detailed profile of your interests. After all, your browsing behaviour and app usage reveal a lot about you.

Or, to put it more simply: If you find out about cots on Google and order children’s shoes and baby food on Amazon, these two companies aren’t the only ones who know that you’re probably going to have a baby very soon or already have a son or daughter.

But that is increasingly coming to an end. This is why movements and the associated data are becoming increasingly important.

What Can Be Learned About Movements

One of the leading experts in this field is Abhishek Sen. He founded the contextual targeting company Number Eight in the UK in 2016. He gained a technical background through Apple, Blackberry, and Palm.

He explains to Ars Technica: “Brands have to rethink their campaigns, which have so far been based on the pattern ‘I want to know the person and their preferences.” Because it is precisely these classic role models that are difficult to understand without third-party external data created.

Instead, Sen advises taking advantage of the smartphone’s built-in technology. For example, if you walk between five and ten kilometres in one hour three times a week in the evening, you are most likely going jogging.

Advertisers can then conclude that there is great interest in soft drinks or healthy eating after the activity is identified.

And if you cover the same distance in the same amount of time every morning and every evening, you are probably a commuter who is currently sitting in the train or car. If music is still playing, users can be explicitly addressed via audio ads.

How Tracking Is Changing

The protection against tracking increases for users on the surface. Only the big corporations like Apple, Google, Facebook, and Co., who have their first-party data, can still draw an accurate picture of you. The measures taken will not change that.

The situation is different for smaller technology and marketing firms. However, the Number Eight approach shows that sooner or later – probably sooner – there will be new solutions and ways to analyze you and your behavior.