HomeSOFTWAREUsed Software - This Saves A Lot Of Money
SOFTWARE

Used Software – This Saves A Lot Of Money 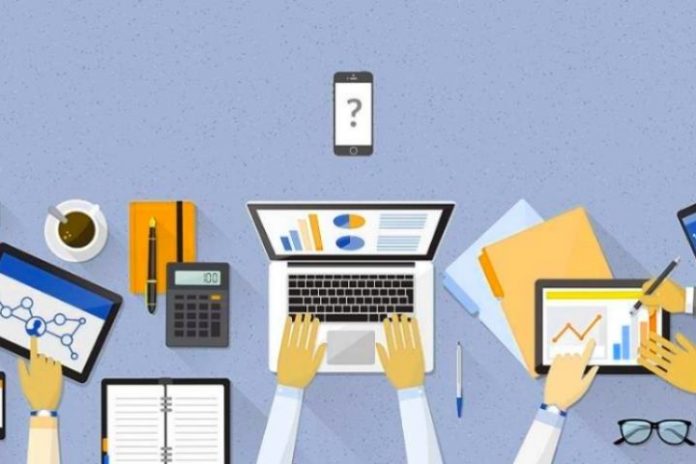 Companies often need large amounts of software licenses. Even if you buy a volume license directly from the manufacturer at a lower price, that represents an enormous cost factor for many.

Manufacturers are also increasingly offering subscription models for their software. Companies can use the software monthly or annually for a fixed fee. However, a subscription is hardly worthwhile if you occasionally need the software.

Therefore, the used goods market in the software sector is more popular than ever because companies can also obtain licenses here cheaply. This article explains the advantages of second-hand permits and what you have to look out for when choosing a licensed dealer. As in every booming industry, there are black sheep in license trading that should be avoided.

In any case, used software, or rather a user license, is a lot cheaper than a new one directly from the manufacturer. A subscription model is not always an issue, for example, if you only use software sporadically. Suppose you can do without the latest features and functions or only have to equip employees in the home office with software for a limited period. In that case, you can take a used license without hesitation. The nice thing about software is that it doesn’t wear out and can theoretically run forever. As long as the operating system on which it is installed supports it, it can also be used.

Users of used software do not have to worry about security either. All security and functional updates are available even with used licenses – as long as the developer or manufacturer provides support for the software version linked to the license offers. This also applies to customer support via email or phone.

Suppose you look around on the Internet for used software licenses. In that case, you can see very quickly that the license shops sometimes undercut the price of their rights. While Windows 10 costs 150 euros at Microsoft, a licensed shop offers the popular operating system for a mere 30 euros. Can this still be achieved with the right things? This question is justified because sometimes things are not right. This can often be seen in the price: If it is too cheap, you should stay away from it. Investigations have recently been initiated against a well-known and, meanwhile, no longer available license shop to sell illegal cheap licenses. Buyers should therefore exercise caution, especially with offers on eBay, as these are often licenses that are sold multiple times and sometimes not even intended for the EU area – and that is illegal.

Most merchants buy up excess volume licenses from companies. This means that if companies have acquired too many necessary rights or are now using different software and have the permissions left, they are allowed to sell them.

The dealer then buys these from the company at a low price and can pass the licenses on to their customers at a lower price.

A reputable dealer must adhere to a few rules when buying and selling. Suppose the licenses are to be resold in the EU. In that case, they must also have been approved for the EU by the manufacturer or developer. A dealer who sells software licenses intended for Asia in the EU is acting illegally. Furthermore, the claims must be of unlimited duration to not expire or become invalid after a certain period.

The dealer should also provide the buyer with proof that the software that belongs to a particular license has been deleted from all previous devices. Only then is the buyer the sole and legal owner of this license.

Features For A Serious License Dealer

Things are suitable when a licensed shop employs experts who track every software license, check where it comes from, and record it in writing. In addition to the request, the delivery also includes an invoice and proof that this license is no longer activated on any other device.

To differentiate themselves from black sheep, some reputable retailers even go a step further and save the license sales in the blockchain so that every transfer can be traced.

So there are ways to get software licenses cheaply and, above all, absolutely legally.

Discover Now What A Bot Is & How It Can Optimize Your Business!