HomeTECHNOLOGYVR: What Else Can We Expect?
TECHNOLOGY

VR: What Else Can We Expect? 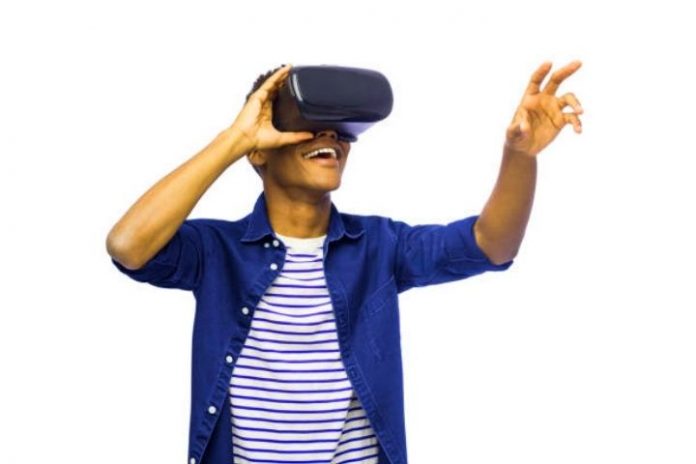 Not even ten years ago, virtual reality was still a foreign word for many. But already in the 20th century, a scientist had a revolutionary idea, the invention of a polarization filter. This made it possible to merge two images taken from different perspectives. Until today this has been part of virtual reality development. But where will these developments lead shortly? A little outlook.

How Does Virtual Reality Work?

First of all, look at VR technology: The user enters a virtual space that does not even exist in reality through VR glasses. This is generated by computer technology and can be used from a 360-degree perspective. This means that the user can move around in this room – in all directions. The movement can be done in several ways. Either via teleportation from place to place or the whole thing happens via “tracking shots”, so the world moves towards you and not the other way around. Our consciousness is outwitted with VR glasses because one believes that one is in a different place, although one is not at all.

How Is This Technology Used, And Where Is It In Use?

The development of virtual reality is already so far that the technology can be used as a game and in educational and corporate areas. For example, virtual museum tours are simulated, or the technology is already widespread in the architecture industry. A virtual tour of the planned building is possible even before construction begins, and any corrections can be planned at a low cost.

According to a study by PwC, products from the VR segment generated 115 million euros in Germany alone in 2018. Compared to 2017, this was an unbelievable increase of 38 percent. In addition to VR games, the best-selling products were 360-degree videos and VR applications.

Worldwide Development Of The VR Market

The numbers from a global perspective are even more immense. In 2016, the global sales volume generated from VR products was 1.8 billion euros. This value is estimated at 24.5 billion euros by 2023. The global growth in the VR segment would be over 1360 percent within 9 years. So the market potential is immense.

How Does This Prognosis Come About?

Virtual reality development is particularly favored by the falling prices and the increasing user-friendliness of the developed VR technologies and hardware. So far, costs have been a hindrance to market expansion.

In addition, Facebook is investing in its virtual reality development. In 2014, the start-up Oculus was taken over for $ 2 billion. With all other investments and costs, the total was $ 3 billion. If you compare that with the market volume of 2016 (1.8 billion euros), you can see how much market potential Facebook believes VR technology has.

Therefore, rapid development in the VR segment can be expected in the next few years. The areas of application of virtual reality are also limitless.

Also Read: Immersive VR And AR Technology Will Prevail In Education And Training