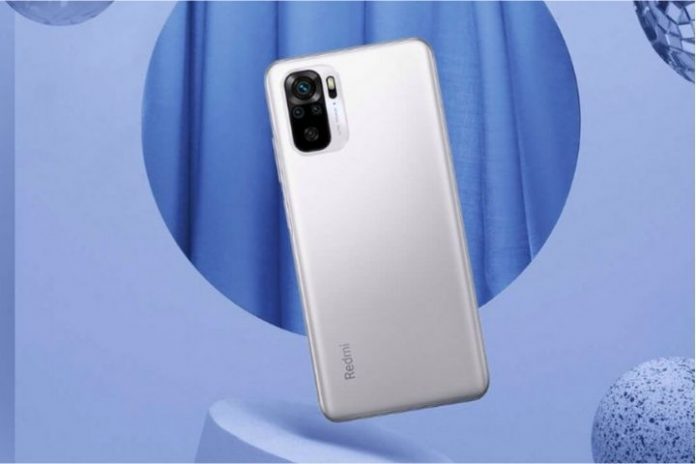 Xiaomi not only relies on the (former) Miseries, the Redmi devices also come from this company. The group has revealed a feature of the upcoming Redmi Note 11 Pro that users of a Galaxy S21 Ultra or iPhone 13 Pro Max can only dream of.

Smartphone manufacturers only use the fastest and best technologies in their flagships. Xiaomi is taking a different approach: For example, the Redmi Note 10 Pro was given a super-liquid 120 Hz AMOLED display, which is on par with the iPhone 13. Another 120 is available in the successor Redmi Note 11 Pro +, this time, it works, but it is about the charging power in watts. “Hyper-Charge” is what Xiaomi calls this technology, which is used in the current Xiaomi 11T Pro, among other things.

Samsung And Apple Can’t Keep Up

The 120 W charging function was already under discussion due to Leaker, and Redmi has officially confirmed this. On the Chinese social media platform Weibo, the group shared some teasers that, among other things, revealed the charging feature. 120-watt charging is not only a novelty in the expected price range of the Redmi Note 11 but extremely fast even for flagships. For comparison, the Galaxy S21 Ultra charges 25 watts, Apple’s iPhone 13 Pro Max has 27 watts.

However, it is still unclear whether all devices in the Note 11 series charge with a total of 120 watts or whether this feature is withheld from the Pro Plus model. Perhaps a machine without this function is also not a wrong choice because Super-fast charging has its pitfalls. A lot of power leads to high temperatures, which can damage the battery over a long period. Xiaomi is working against this in its flagships with a specially developed cooling system. However, the technology is still too fresh to be able to assess the longevity of these batteries. In general, it helps with all smartphones to use fast charging only when necessary. If you have the time, take it easy with your battery. For example, many cell phones have unique battery-saving modes for overnight charging.

Instead of secrecy, Redmi relies on hype in marketing, which is why many Redmi Note 11 Pro functions have already been officially teased on Weibo. The first pictures show the new design with flat edges and a Xiaomi 11-like camera. The device is only a slim 8.34 mm thick, with a camera base of 3.5 mm from the back. The model thus joins the line of small Xiaomi smartphones that started with the Xiaomi Mi 11 Lite .

The specifications also include a 120 Hz AMOLED display, WiFi 6, stereo speakers, jack connection, and a triple camera on the back. It is still unclear what the different versions of the Redmi Note 11 should cost. However, if the upcoming model is based on the price of its predecessor, then this feature set would be available at an accurate competitive price.