HomeGADGETSBuying A Laptop? Here Are Eight Things You Should Know Before Hand
GADGETS

Buying A Laptop? Here Are Eight Things You Should Know Before Hand 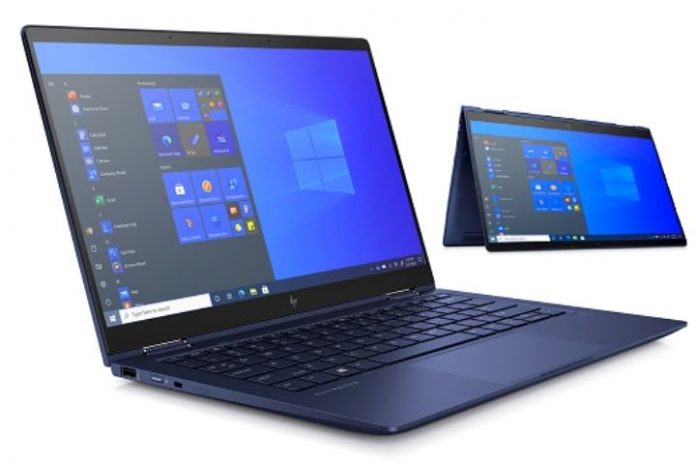 Laptops are small enough to fit in your bag yet powerful enough to run even the most intensive of programs. There’s nothing better than a notebook for keeping track of important information, whether you’re at home, on the go, or in a college classroom. That is why we have prepared lists of the best business laptops and best college laptops, not to mention our best laptop rankings for most users.

When It Comes To Operating systems, Which One Should You Choose?

To answer this, you’ll need some familiarity with both Macs and PCs. A short look at each platform’s strengths and disadvantages should be helpful. Windows, Chrome OS, or MacOS are the three most common operating systems for cheap laptops. For those who aren’t sure which one to go with, this list will help you narrow it down.

Windows 10 is available on more laptops than either Chrome OS or MacOS, making it the most adaptable. It is possible to find a sale on inexpensive laptops with Windows for less than $150 with a variety of features, including touch displays, fingerprint scanners, and dual graphics processors. A number of new features have been added to Microsoft’s flagship operating system, Windows 10, along with the option to change between desktop and tablet modes, a revised Start menu with Live Tiles, and the Cortana personal assistant.

For example, Windows 10’s Cortana now supports follow-up queries and natural language email searches, and you can doodle practically everywhere with your pen now that it was released in July 2015. Windows 10 laptops for sale are ideal for students, academics, and business users, as well as gamers.

Big Sur, Apple’s new desktop operating system, is preinstalled on all MacBooks. Microsoft’s Start menu and taskbar have been replaced with an app dock at the bottom of the screen in the operating system, which provides a comparable level of functionality as Windows 10. Mac users receive Siri instead of Microsoft’s digital assistant, Cortana. They may also use Apple Pay to make purchases, make and receive phone calls and text messages, and unlock their computers using an Apple Watch.

Because no MacBook ships with a touch screen, macOS isn’t optimized for it. Apps for iPad and iPadOS may now operate natively on M1 Macs thanks to the new macOS Big Sur operating system, which also provides significant enhancements to the Safari web browser and Siri on M1 Macs.

Decide Whether You Want A 2-in-1

2-in-1 budget laptops are hybrid computers that can be used in clamshell, tablet, or stand modes, as well as additional configurations in between, such a tent or stand. Detachable laptops with screens that can be withdrawn from the keyboard and versatile laptops with joints that can be easily bent 360 degrees are the two fundamental varieties of 2-in-1s.

Make Sure Your Keyboard And Touchpad Are Working

It doesn’t matter how amazing a laptop’s features are if it doesn’t have appropriate ergonomics. The tactile feedback, key travel (the distance the key descends when pushed, generally between 1 and 2mm), and spacing between the keys are all important if you intend to work on your computer for long periods of time. When purchasing a Windows laptop, make sure the touchpad drivers are installed.