HomeSOFTWAREOk Google Lumos | Know How To Activate Lumos | How To...
SOFTWARETECHNOLOGY 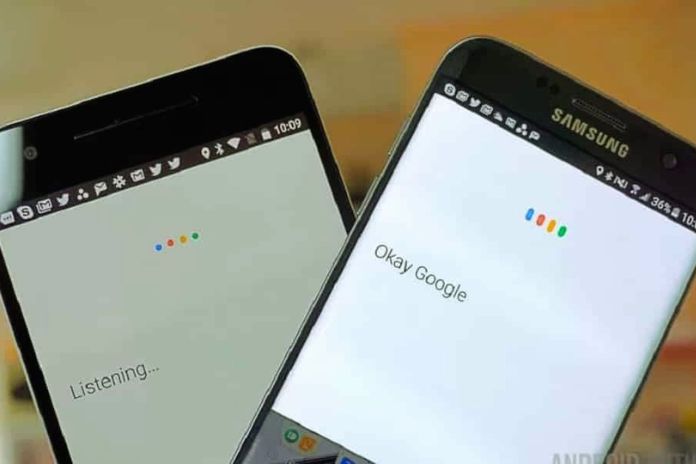 What Is A Google Assistant?

With its ever-increasing scope and potential, it can put forth a variety of voice-controlled tasks and can support both voice-control and text-based entries just as well as the others. It has wake words that can be used for its activation.

Google Assistant was initially launched on the Google Pixel smartphone and Google Home. Still, now it can be downloaded and used on almost any compatible device, including smart TVs, Android Phones, and even IOS phones, although it has a few restrictions.

What Is Harry Potter?

The wizarding world of Harry Potter isn’t unheard of; Harry Potter, the series of novels written by the author J.K.Rowling in the fantasy genre, is something every kid has come across at some point in their life.

The novel is based on the life of a boy named Harry Potter and his friends Hermione Granger and Ron Weasley at the famous Hogwarts School of Witchcraft and Wizardry. The series has become immensely popular, even releasing a series of movie adaptations based on the storyline followed in the books.

It is further expanded and explored in the sister series ‘Fantastic Beasts and Where to Find Them.’ After its immense popularity and success, all the fans and admirers who call themselves ‘Potter Heads‘ have immersed themselves in the wizarding world, wanting to become a witch or a wizard themselves.

In the wizarding world of Harry Potter, witches have their way of getting things done, unlike the ‘muggle‘ way rather fascinating, by using spells! While it is fiction and limited to Harry’s world, using spells is integral to being a witch or a wizard.

These spells are words or phrases that, when recited in a certain way, with the correct attitude, can perform magic! And honestly, who doesn’t want to try magic? There are many spells that a witch or a wizard should be aware of, and if you are a potter head, then you might also recall a few of these popular spells.

Wingardium Leviosa! Can you recall when this spell was first recited? While we can’t master it like Hermione, this is the levitation spell to make things levitate. While we have the more risky spells like obliviate, the famous Avada kedavra, and Petrificus Totalus, there’s another charming little spell with a rather enlightening purpose; yes, it is Lumos! The Wand-Lighting spell is an ever-handy charming little spell that can make your wand light up like a torchlight, bringing forth illumination whenever there is a need for it; quite Handy.

All the potter heads wishing to be a witch or a wizard casting spells can now rejoice! With the new update after the ‘Harry Potter 20th Anniversary’, anyone can cast neat spells without the need for actual ‘magic,’ which means that now you cast spells using only your smartphone.

After the new update, android users can use Google Assistant to switch on the flashlight by chanting a spell! It is as simple as follows.

Other spells or commands include ‘Silencio‘ is another spell from the wizarding world of Harry Potter that can be used to mute the Phone’s ringer and notifications when needed.

‘Alohomora‘ is another excellent spell or command that allows us to access and unlock any device that uses an intelligent lock. Name the object with the smart lock Alohomora, and you can use the command’ Lock Alohomora’ with Alexa.

What All Devices Does It Work For?

If your device meets the requirements for Google Assistant, you can use the voice command to act or, in this case, a ‘spell.’

Digital Transformation And IT: How To Connect My Business?

Chatbot And CRM: How To Use Automation To Drive Sales?

Main Features Of Marketing Cloud For Medium And Large Companies?

The Eight Settings To Change If You Have iOS 16 Installed

Digital Transformation And IT: How To Connect My Business?

Chatbot And CRM: How To Use Automation To Drive Sales?

Main Features Of Marketing Cloud For Medium And Large Companies?

The Importance Of Using Data In Marketing Strategies

How Does An Access Control System For Companies Work?