HomeSOFTWAREOpen And Unpack RAR Files: It's That Easy
SOFTWARE 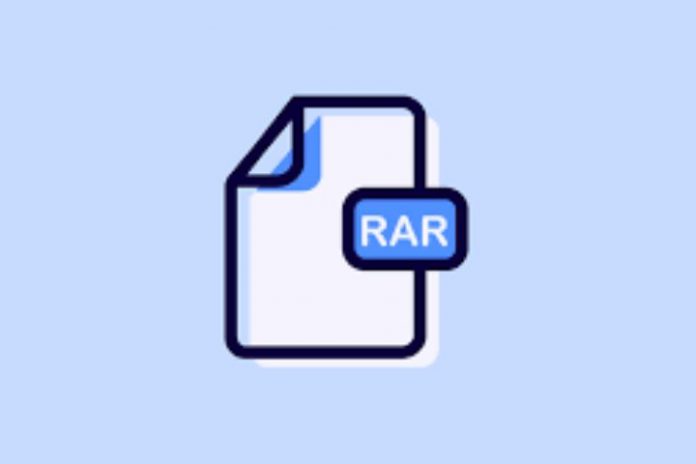 When large amounts of data need to be uploaded to a server or sent by email, more and more people are turning to the RAR data compression format. But how exactly can you open RAR files and unpack the files stored in it? The following guide article reveals it.

ZIP And RAR – What’s The Difference?

The vast majority of PC owners will probably be familiar with the ZIP format: This is also a data compression format with a significantly faster compression rate than RAR. However, RAR has a higher compression rate, which means that the RAR container created is usually slightly smaller than a ZIP archive. However: While ZIP files can now be opened and extracted by almost any operating system without any problems, opening RAR files requires a separate program to be installed beforehand.

Suppose you want to open and unpack a RAR file on a device with the Windows operating system. You need either the original program WinRAR or the alternative program 7zip, which is also highly recommended. After installing the respective program, all RAR files are automatically associated. From now on, a simple double-click on the RAR file is sufficient to open it.

After opening the RAR archive, all files will be listed. You only have to select them individually with the mouse or mark them entirely and then click on “Extract to” in the menu bar at the top. Now select any location on the hard drive where the files should ultimately be stored and confirm the selection with a final click on “OK.”

If you have an Apple Mac computer, you cannot open RAR files with the WinRAR program, only available for Windows devices. Instead, you can install the free program “UnRarX for Mac,” which takes over this task. All RAR files are linked to the program directly after it is installed here.

To open a RAR file, double-click it. An information window will then open in which you have to click on the “Extract” option. Striking: In contrast to Windows, selecting a preferred storage location on the hard drive is impossible. Instead, the extracted files are placed in the same folder where the RAR file is located. If you prefer to store the contained data in a different location, you must move them separately after the extraction or move the RAR file to the said location before opening it.

RAR files can usually also be opened quickly on a smartphone or tablet PC with the Android operating system. Here, you have to install a particular RAR program from the Google Play Store beforehand. Still, there are far too many of them – so choosing the right program is unfortunately not easy. Less recommendable is the tool “Simple Unrar,” which unfortunately does not live up to its name and often unpacks the files to a location that you will never find again later. The programs “Easy Unrar” and “ES File Explorer” are much more recommendable here, as they are straightforward to use and just as easy to unpack.

With the “ES File Explorer” program, it is sufficient first to select the RAR file to be opened to view its contents using the tool. A longer tap on the RAR file then initiates the extraction process. The message “Extract to” appears so that you only have to select the desired subfolder on the mobile device in which the files contained are to be finally stored. The other numerous RAR programs in the Google Play Store also work similarly, so extracting RAR files is a breeze.

Of course, owners of an Apple iPhone or iPad can also open RAR files on their device. All you need for this is the small tool “iZip – Zip Unzip Unrar, “which is ideally available free of charge in the in-house app store. After installing the program, all the RAR files and many other compression formats (such as ZIP or 7Z files) are associated with it, so all you have to do is select them to open them. You can then easily extract the content stored in it to a preferred location.

Alternatively, one or the other program for iOS devices can be used to unpack RAR files quickly and easily. Highly recommended here is the free tool “Unzip,” which, like iZip, can also handle many other standard file formats such as ZIP, 7Z, TAR, or GZIP.

Also Read: What Is SMS API, And How Does It Work?