HomeGADGETSStandby And Power Consumption: How Much Power The Television Consumes
GADGETS 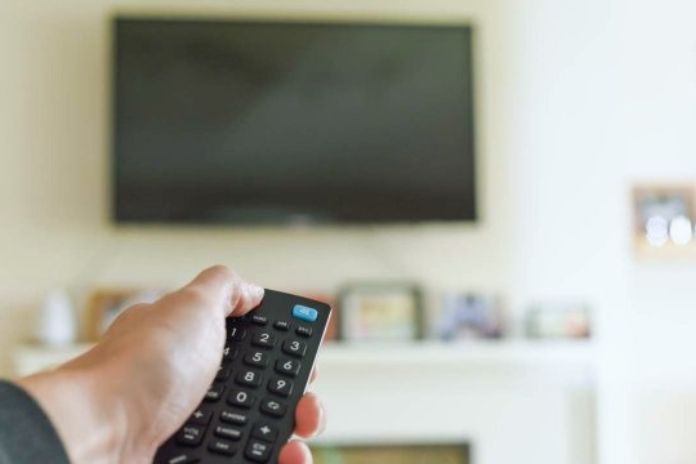 The TV is one of the most common devices and consumes energy even in standby mode. Let’s see how much electricity TV wastes and how to cut costs.

As is known, even in standby mode, all TVs consume some energy. The speech, of course, varies from device to device, but in times like these, with the price of electricity constantly increasing, it is always good to be aware of the consumption of your appliances. Let’s see how to understand how much energy the home TV is “wasting.”

Before talking about consumption and solutions for not wasting energy, it is necessary to make a brief introduction: the TV, unlike many other electronic devices such as lamps, for example, does not have a real switch-off and switch-on mode.

In this case, it is more correct to say that the TV has a standby mode that turns off the screen but always leaves the device in a kind of sleep state (called phantom load ) so that it can respond quickly to the remote control inputs. The same goes for devices such as decoders or video game consoles.

We are talking about a relatively low consumption, but that could go up if we consider an intelligent device that also needs to maintain a constant connection to the network to access specific functions, such as playing streaming content, for example, or a voice assistant.

The surprising thing, however, is that despite the extraordinary technological evolution, TVs have not overcome this “problem” of the phantom load.

If in the past the thing was justified by the fact that the TV had to keep the cathode ray tube always hot and operational for instant switching on. Today “due to” the increasingly advanced intelligent devices, speech is more or less the same, despite overcoming the obsolete operation mentioned above.

How To Solve The Standby TV Power Consumption Problem

Regardless of what manufacturers say, the safest way to determine the power consumption of a standby device is to take a first-person measurement.

Let’s consider only the televisions that are among the most popular appliances: the measurements made on smart TVs show a consumption ranging from very few watts (for the newer models) to about 20W for the older ones. Let’s say that, on average, a smart TV in standby mode consumes about 13-14W.

Doing the due proportions, with devices that remain inactive for about 15 or 20 hours a day, the power consumption from the phantom load is around 15-20 euros per year, with the figures plummeting with smart TVs. Standby that has low energy consumption.

The solution, of course, is not to rush to buy a brand new (and costly) smart device but to respond to the problem more intelligently: simply by pulling the plug. The power-up and sync time could be slightly longer, but nothing unbearable.

It may seem like a trivial statement, but the simplest solution is also the most effective to solve the problem and save a sum that, however negligible, can help make ends meet.

Also Read: Mobile Phone With A Large Display: Mobile Giants At A Glance