Thanks To 5G And The Mobile Phone Boom: Qualcomm Is Booming Profits 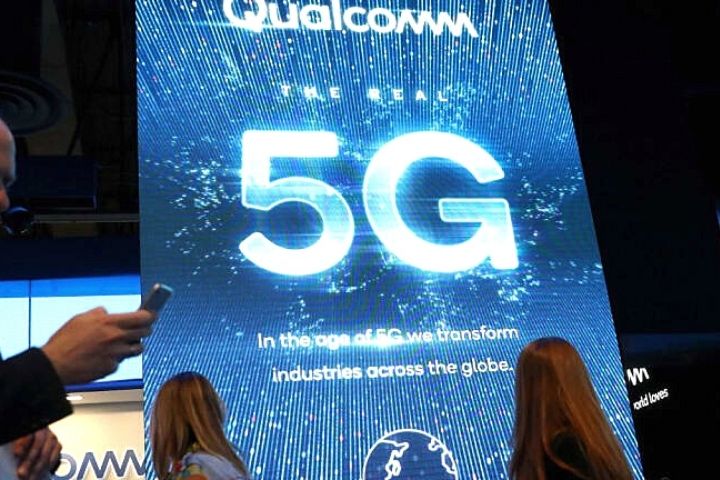 The US manufacturer Qualcomm, which specializes in smartphone chips, closed its second financial quarter above analysts’ expectations. The future outlook is also bright.

In the three months that ended on March 28, the US chip company Qualcomm increased its sales by 52 percent to 7.93 billion US dollars. Net income more than tripled to just under $ 1.76 billion ($ 1.53 per share). With these results, Qualcomm was well above analysts’ expectations.

The reason for the positive quarterly figures is, on the one hand, the booming cell phone sector after the corona-related slump in the same quarter of the previous year. In the past first quarter, the number of smartphones sold worldwide rose by 27 percent to 347.4 million. Qualcomm chips and (5G) cellular modems can be found in many smartphones. In addition to hardware sales, the group also earns from corresponding licenses.

For the current third fiscal quarter, Qualcomm expects a further strong increase in smartphone sales. Earnings are said to be between $ 1.55 and $ 1.75 per share. In terms of sales, the group expects $ 7.1 to 7.9 billion. In both areas, analysts are far less positive, as CNBC writes. Qualcomm rates the current supply crisis in the chip sector as less of a threat. The situation will ease towards the end of the year.

The shareholders are less enthusiastic. The Qualcomm share had risen by around six percent after the trading hours. On Thursday, however, the plus shrank to 3.6 percent. The stock is trading at a good $ 140.Since the beginning of the year, Qualcomm posted a minus of ten percent in the share price. The S&P 500 index, on the other hand, has increased by twelve percent since the beginning of January. After all, the company paid its investors $ 0.65 per share in the past three months.