These Innovations Want To Shape The Future 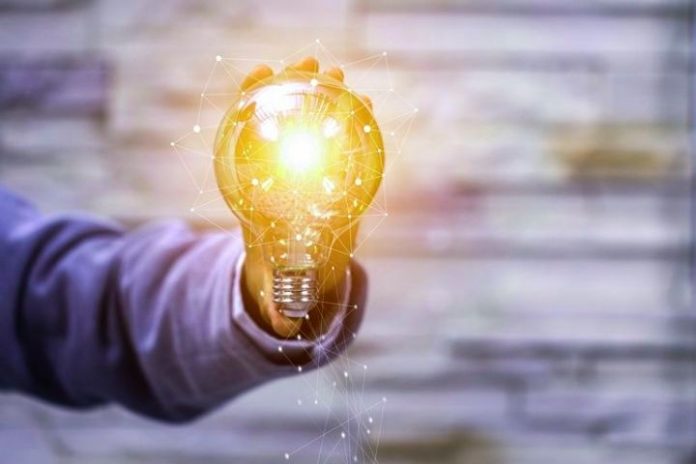 The Consumer Electronics Show, or CES for short, is one of the largest trade fairs for consumer electronics. It usually takes place in Las Vegas, but due to the corona pandemic, the organizers are switching to a virtual meeting from January 11-14, 2021. Overall, the expectations are positive: The US electronics industry is looking to 2021 with confidence. After all, the Consumer Technology Association (CTA) expects sales to grow by 4.3% after the record year 2020. The reason is: Consumers are mainly at home during the pandemic. The new everyday life in the home office only works with modern technology in work, education, and entertainment. CTA chief Gary Shapiro confirmed the pandemic had pressed the fast-forward button on new technology adoption.

FOR MANY YEARS, the CES has also been a compulsory event for the automotive industry, including its suppliers. This year you are also using the virtual variant for yourself to present or announce innovations and further developments.

The LiDAR manufacturer Blickfeld presents its two sensors, the Blickfeld Vision Mini and Vision Plus. The Blickfeld Vision Mini is a compact 3D LiDAR sensor that can be integrated, for example, in exterior mirrors, headlights, reversing lights, and in A, B, and C pillars. This enables a 360-degree all-round view. The sensor offers a field of view of up to 107 degrees and detects vehicles at a distance of up to 150 meters. According to the manufacturer, this means that it can provide reliable data for automated and autonomous driving in city traffic. The Vision Plus field of vision is intended for use in the front and rear of the vehicle and covers the detection of small objects up to 200 meters away. In combination, both sensors could enable automation from level 2+ and upwards.

BMW Gives The First Glimpse Into The New IDrive

Twenty years ago, BMW began navigating through menus and settings using the rotary pushbutton. In the beginning, the enthusiasm was limited, but with increasing familiarity, the iDrive from BMW developed into a sophisticated infotainment concept. The complexity of the system has grown significantly since its introduction. Other automobile manufacturers rely exclusively on digital and interactive operating images.

At the CES, BMW is showing a first glimpse of the new infotainment system, which will be presented in detail later in the year and installed in the iX electric SUV for the first time. The turn-push switch remains the central element, but it is enclosed by a crystal ring combined with a curved widescreen. In addition, the new generation of iDrive reacts to this controller and voices, gestures, and looks. The infotainment system should communicate with the driver and passengers naturally and emotionally. Possibly make this a digital assistant, inspired by the character Q from the more recent James Bond films.

Mercedes-Benz also uses the CES and presents its new infotainment system MBUX Hyperscreen, which combines digital and analog design. The central element is a 141-centimeter widescreen tape into which several OLED displays and ventilation nozzles are integrated. There is a separate display and control area for the driver and front passenger. Mercedes-Benz is also presenting a new color scheme in blue and orange in which all graphics are designed. In the background, the developers rely on artificial intelligence, which should make the system context-sensitive. That means: Information and functions are only displayed or offered when required.

Many experts see the future in clever battery management. It should increase the range and provide more data on the batteries. Texas Instruments is introducing a wireless battery management system at CES. It is intended to help reduce the weight and efficiency of e-cars. After all, it does without cabling and uses a wireless communication protocol that has been specially developed for this purpose. There are also special electronic chips. The combination makes it possible to read out all data “wirelessly.” The independent testing service provider TÜV Süd has confirmed the security of the system.

The sun should provide more range for e-cars. That is the idea of ​​the German start-up Sono and the Dutch Forma Lightyear. Sono presents the prototype of the Sion model at CES. The special feature: solar modules are integrated into the entire body. If the conditions are ideal, this should bring a different range of up to 34 kilometers per day. The Lightyear company said it would launch the Lightyear One in late 2021. He uses the roof area. It would offer space for five square meters of solar modules and thus 215 watts more power.

Even the Korean manufacturer Toyota wants to offer a solar roof for the Prius, a plug-in hybrid. With a daily charging time of 5.8 hours, this means 1,300 additional kilometers per year. Experts doubt the efficiency of solar technology in cars. After all, the roofs are usually curved, which means poorer solar radiation. The driver must also park outdoors without shade if possible, and the energy must also be available for the car. According to Sion, it was explicitly aware of this and designed the vehicle to be charged with solar power. Buses and trucks might be more suitable for solar panels because they have large, straight roofs.

AI And Robotics Have The Potential To Transform Healthcare