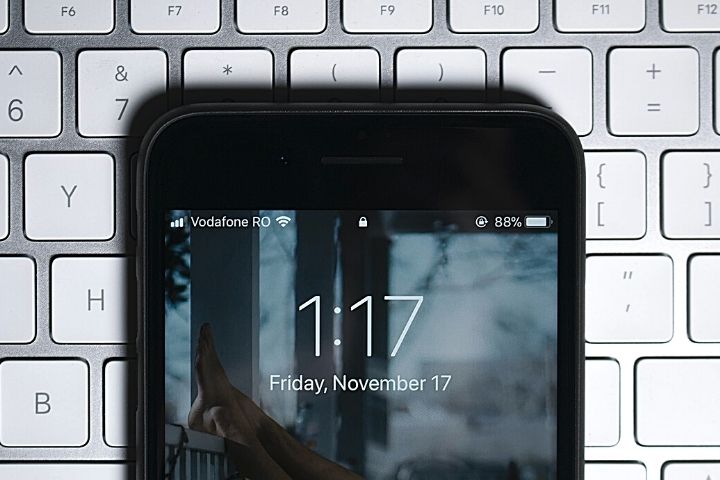 Same price, more power: Vodafone especially promises old customers an upgrade of the fixed internet network. However, some will have to wait a long time for this.

Four million German cable customers get an upgrade: As the provider, Vodafone announced on Wednesday at the telecommunications trade fair “Anga Com,” it will increase the bandwidth of their connections. This is an advantage, especially for old customers who have not adjusted their contract for years: they will surf and stream with a download speed of up to 50 Mbit per second in the future. For many customers, the move leads to a doubling of their bandwidth.

Vodafone assures the improvement will come without a catch. Neither the price nor the contract term increases, nor do the modems have to be replaced. However, the upgrade can take some time: Half a million customers have already been upgraded in the past few weeks. However, the changeover will not be completed until 2023.

Those who already have a fast Internet connection should also benefit: For example, a relationship with previously 400 Mbit / s becomes a 500 Mbit / s tariff. Meanwhile, customers of the discounter brand eazy are excluded.

A Bet On The Future

One reason for the change is the new version of the Telecommunications Act, which the Bundestag passed in April: In the future, landlords will no longer be able to give on cable contracts to their tenants as they have been up to now. The old regulation is replaced, among other things, by a fiber-optic provision fee, which landlords can charge if they provide a modernized Internet connection. The catch for Vodafone: Although the company lays fiber optics in many streets, the last few meters to the modem are mostly made of copper.

With the expiry of the transition period in 2024, the group is in danger of losing customers: On the one hand, many landlords have to renegotiate their flat-rate contracts with cable providers. On the other hand, the legislature requires that tenants have a free choice of provider in the future. For this, the providers would also have to make their lines available to competitors. Both are reasons to get on good terms with customers.

In his keynote at the provider fair, Hannes Ametsreiter, the head of Vodafone Germany, appealed to politicians and regulators to protect the business model of cable providers. These already provided a good connection today. “For this, a gigabit network mustn’t be built over with fiber optics,” warned the manager. Instead, the federal government should concentrate on households that still do not have a high-performance internet connection.