What Are Nanotechnology, Nanomaterials, And Nanoparticles? 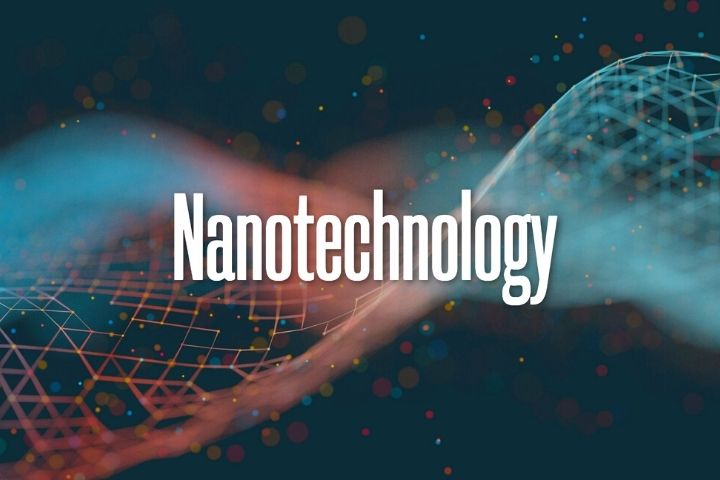 Nanotechnology is understood to mean the targeted production and / or manipulation of individual nanostructures (atoms and molecules). Characteristic chemical and physical properties as well as phenomena are used that only occur in the transition area between the atomic and mesoscopic level. The mesoscopic level is the area between the microscopic (includes atoms or molecules and quantum physics) and the macroscopic level. Surface and boundary properties and quantum physical effects are becoming more critical than volume properties.

The smaller the particles, the more atoms there are on the surface:

In addition, surface atoms generally have fewer binding partners than atoms inside the particle. All of this makes smaller particles more reactive than larger particles.

Nanotechnology includes a wide variety of areas of application and products with nanoscale properties. The targeted production and manipulation of nanostructures must, however, be differentiated from biotechnologies such as enzyme production in microorganisms.

Nanomaterials can consist of organic and / or inorganic substances. It is hardly possible to assign them to a single substance group, morphology, dosage form or a specific purpose. Due to their diverse physical, chemical and biological properties, they are used in a large number of different applications.

How Are Nanomaterials Defined?

In 2011, the European Commission defined nanomaterials as substances.

The ISO divides nanomaterials on the one hand into nano-objects that are smaller than 100 nm, and on the other hand into nanostructured materials.

The nano-objects are divided into three types:

Nanostructured materials are aggregates or composite materials that contain or consist of nano-objects.

So-called inverse nanostructures include pores and complex structures such as supramolecular units or dendrimers.

Nanocapsules are organic compounds such as liposomes, micelles, or vesicles in which substances (e.g., vitamins, flavorings, drugs) are encapsulated. They are able to transport the senses through the body and release them precisely. The areas of application include food, cosmetics, medicines and agro-chemicals.

In contrast to inverse nanostructures and nanocapsules, porous materials are not considered to be nanomaterials due to their size (> 100 nm). Given their large internal surface, they can be used in various applications (e.g. as a catalyst).

The structure of the nanoparticles can be either amorphous or crystalline. They can be dispersed in a gas or a liquid, be an integral part of composite materials or be applied as a surface coating to surfaces of non-nano scale materials.

The surface of nanoparticles can be chemically or physically changed by coating, modifying or otherwise processing them with different materials. In the case of so-called “core-shell” particles, nanoparticles (core) are coated with one or more layers (shells), for example, made of silicon dioxide or aluminum oxide. The core and the shell (s) together influence the properties of the “core-shell” particles so that other properties arise than those of the individual components. This type of coating is mainly intended to prevent agglomeration or enable suspension.

The physical and chemical properties of the nanoparticles change as a result of the reduction into the nano range. You own

Some substances that are not chemically active can become highly reactive and even explosive in the nanoscale range. For example, aluminum nanoparticles can catch fire or explode if they come into contact with air. So far, nanoparticles have only been produced in small quantities, which is why the risk of an unexpected physical or chemical reaction can be assessed as low.

Nanotechnology deals with particles that are smaller than 100 nm. According to some definitions, the upper limit is also applied to a larger dimension. It is argued that nanomaterials are not clearly delineated from more extensive materials when the upper limit is set at 100 nm. This would mean that the size distribution and specific electrical, mechanical and optical properties would not be taken into account. For this reason, the upper limit can also be between 200 nm and 1000 nm, depending on the definition. As a result, larger than 100 nm nanoparticles due to “functionalization,” aggregation or agglomeration are included in the report.

Often 1 nm is seen as the lower limit. Other definitions see 0.2 nm or 0.1 nm as the lower limit or dispense with them. The advantage of a lower limit lies in the delimitation of the nanomaterials from atoms or molecules. Nevertheless, with every set limit there is the possibility that both molecules and nanoparticles will exceed or fall below the limit.

The above sizes very often apply to at least one dimension. However, different definitions extend the scope to two or three dimensions.