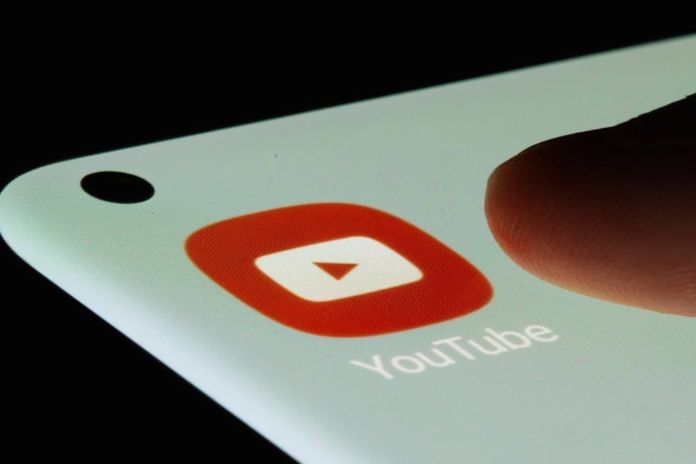 One of the most reported problems by YouTube users, large and small, which has plagued the video platform for some time, is spam in video chats and comments. Though the popular Google-owned video platform has tried to fix the problem in the past, spam is still a big “blight on the web.”

But now, things could start to take a different turn. A statement posted on the community page sheds light on the current situation and future tools that will prevent the issue.

In the first half of 2022 alone, with the systems used so far, YouTube has eliminated over a billion spam that appears in the comments below the videos posted. The algorithm developed by YouTube technicians is based on machine learning and is trained by the constant spam comments that both human users and bots leave daily. Just machine learning allows you to follow the new spam tactics implemented, to constantly improve the ability of the algorithm to identify and remove spam.

Another point YouTube has focused on is spam generated by spambots, i.e., programs that generate automatic and annoying comments under videos. The company has long been aware of how these bots negatively affect the platform’s user experience, especially in the case of live streaming, which is the preferred method for creators to interact with their fans.

What Is The Risk With The New Anti-Spam Policy?

As creators revolt against Google, YouTube establishes a protocol to handle comment spam. The procedure is this: the algorithm analyzes the comments, and when it finds one that violates the community norms, it identifies it as spam.

The user who posted the comment receives a notice informing them that it was not appreciated and has been removed. If the user continues to post other content identified as spam, both in the chat and in the comments, his account will be suspended for 24 hours.

According to the data collected from the first tests by YouTube, the system based on “warnings and suspensions” is bearing fruit and spam comments from the reported accounts seem to have decreased.

Currently, these features are only available for comments in English, but once the algorithm is run, YouTube intends to extend spam control to other languages ​​on the platform.

A Novelty Winks At The Creators

In addition to defending its community from spammers, YouTube has announced via Twitter a new feature that should be very welcome by content creators. In addition to the timer and progress bar concerning the video upload, YouTube will show exactly how long it takes to process and therefore make it available. By default, a global estimate of the time remaining will be provided, as well as a separate reading for each quality level (standard definition, high definition, and 4K).