HomeGADGETSAndroid 12: You Can Install The Beta On These Smartphones
GADGETSTRENDING NEWS

Android 12: You Can Install The Beta On These Smartphones 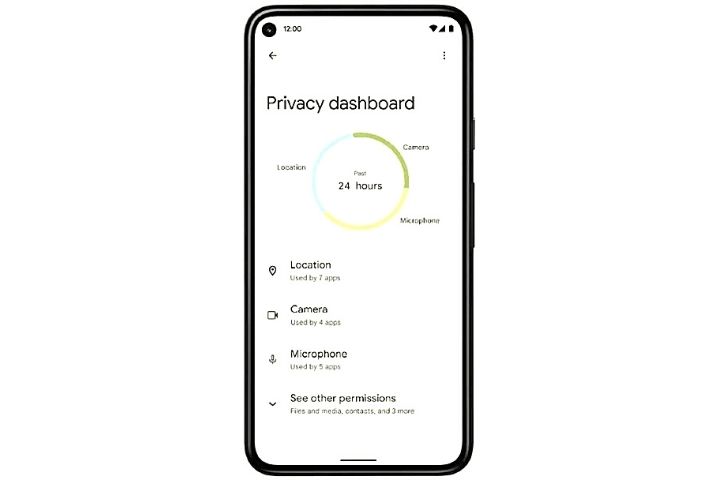 The first public beta of Android 12 is here. As in previous years, the update will be made available for Google’s Pixel smartphones and devices from ten other manufacturers. These smartphones are included – but with restrictions.

With Android 9, Google started offering its Android beta versions for in-house smartphones and models from other manufacturers. This year too, with the major update to Android 12, the new OS version can be tried out on other models in addition to the Pixel smartphones 3 to 5. Google and the manufacturers have already revealed which smartphones will receive the beta.

Android 12 Beta For Smartphones From Asus To ZTE

Compared to the beta phase for the update to Android 11, the number of hardware partners has grown: In addition to old friends such as Oneplus, Oppo, and Xiaomi, new manufacturers have been added this year. Asus, ZTE, Sharp, and a few other manufacturers that are less relevant to the local market are new. After all, Nokia manufacturer HMD Global is back, which probably took a break last year because of the corona crisis.

The devices supported so far include the following:

Even if the new Oppo Find X3 Pro appears in the list, German owners look into the tube because only the specific model CPH2173 supports the beta. However, according to the manufacturer, the model is only offered in Taiwan, Australia, Singapore, and New Zealand. When asked by Oppo Germany, we were told that they were trying to include the local model.

Pixel owners come out on top when it comes to the ease of installing the beta. Because Google offers a dedicated website on which users can register the device. Once this is done, the installation is conveniently carried out as an over-the-air update.

With the other manufacturers, the respective system images have to be downloaded and flashed manually. We only recommend this process to experienced Android users. It also differs from provider to provider. To get to the respective installation instructions, Google’s beta website is the ideal place to go.

What Does Android 12 Bring?

With Android 12, Google is bringing many new functions that primarily revolve around more privacy and data protection. In addition, the manufacturer wants the devices in the ecosystem to communicate more seamlessly with one another. Not to be forgotten is the new Material Design language, which is initially only available for pixel smartphones, making the user interface highly customizable. The new design language will replace the material design introduced in 2014 and gradually be rolled out for the entire Google ecosystem.

Pixel owners who install the first Android 12 beta will still miss the complete design change and functions. So far, only a few design details can be found; The visual changes will not take place until the second beta, which will appear in June, explains Google.