Artificial Intelligence Has Arrived In The Business Mainstream 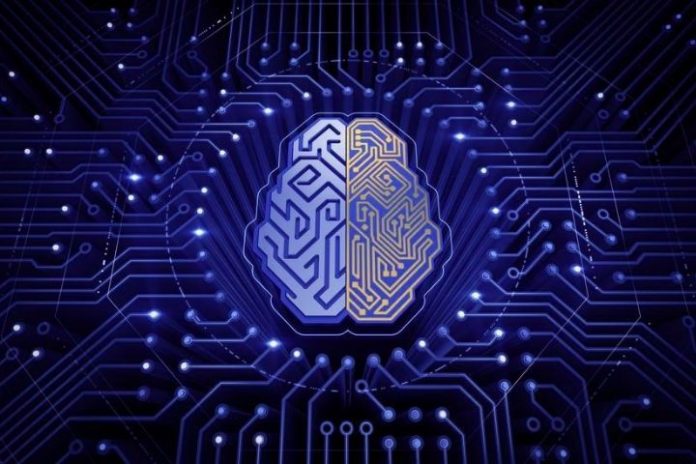 For companies still questioning whether AI is even an option for them, the clock has just struck twelve sharp. Anyone who immediately answers “yes” can still jump on board, but the AI ​​train has already rolled out – and it will quickly pick up speed in 2022.

The AI ​​boom is only just beginning. This is because artificial intelligence (AI) has finally arrived in the company. 2022 will be the breakthrough year for the operational use of AI. She has left puberty behind and is moving from the innovation laboratory to the center of entrepreneurial activity to develop her innovative and transformative power there. This also has to do with the better understanding of AI and the increased acceptance of users. The trend is towards evidence- and data-driven automated decisions to optimize internal processes and external interactions.

Artificial Intelligence is thus becoming a business tool and is developing from a complex insider asset for an exclusive group of experts into a valuable tool for operational use. Pattern recognition in colossal data sets is becoming common knowledge and, when used correctly, leads to increased agility and improved business outcomes. This results in application pressure that hardly any company can avoid without jeopardizing its competitiveness.

In raw numbers, this trend becomes visible through the enormous growth in sales of AI software. For example, the market researchers from Gartner recently predicted a worldwide market of 62 billion US dollars for 2022 – a growth of more than 21 percent compared to the previous year. The big question now is what companies make of it. The most popular application area for AI is virtual assistants, and the most significant growth spurt among established AI applications is knowledge management. In addition to these classic areas, including digital jobs, the AI ​​landscape remains colorful and diverse. More than half of the applications are not the typical AI application scenarios mentioned. This supports the view of viewing AI as a suitable tool for many different fields of application.

The Limits Of Ethics And Law

In recent years, there has been a lot of talk about ethical responsibility in connection with AI. The results of these discussions are initiatives such as the EU’s Coordinated Plan on Artificial Intelligence , the National AI Strategy in Great Britain, or the Federal Government’s Artificial Intelligence Strategy. They are intended to ensure that critical AI applications such as facial recognition or behavioral monitoring in public spaces are more strictly regulated. However, ethics does not play an elementary role in these security or socially critical scenarios. It also applies, for example, to AI applications that have so far provided distorted results due to non-bias-free algorithms, for instance, in decision-support systems.

The best remedy against such distortions is an ethical bias check, which automatically detects potentially discriminatory results in advance. By default, the AI-assisted functionality points out social, ethnic, or gender biases triggered by faulty algorithms in customer interaction and marketing applications. It thus helps to avoid potentially discriminatory interaction processes.

In general, the trend is towards stricter requirements with standardized processes and transparent documentation, which prevent both the misuse of AI and its negligent use in application development. Another ethically valuable and at the same time efficient effect of AI is its impact on detecting and eliminating dangerous apps. A better understanding of AI helps detect and block malware at an early stage. This creates space for more secure AI application fields and thus broader access to AI-supported services.

Another feature of current AI supports this development: it is becoming more human. So far, AI has primarily been used to take over intellectual functions. Now she is increasingly developing creative, emotional, and relational skills. For companies, this means the opportunity to better understand their customers and partners at this level and to be able to interact with them in a targeted manner.

Transaction and service quality benefits from this. At the same time, the possible uses of AI are expanding, for example, in socially essential fields such as healthcare and nursing. There she is already involved in routine tasks such as time-consuming documentation, alarm management, inventory usage forecasts,

Beyond these “hidden” uses in the backend, AI-supported robots can also help fulfill one of the most critical social components in care and take over at least part of the human communication and interaction on the front. With the help of AI, care robots can imitate human gestures, facial expressions, and articulation. This enables them to bring typical emotional values ​​such as empathy, affection, or pity into social interaction and at least partially replace human closeness with nursing staff, thus relieving them.

These examples show the whole range of AI support, which goes far beyond companies’ purely operational application possibilities. Artificial intelligence helps to optimize customer interactions and practically improve social systems. New application scenarios are added every day. And there is no end in sight.