HomeAPPSHow To Tell If The Review Is Fake On Amazon
APPSMARKETINGREVIEWS 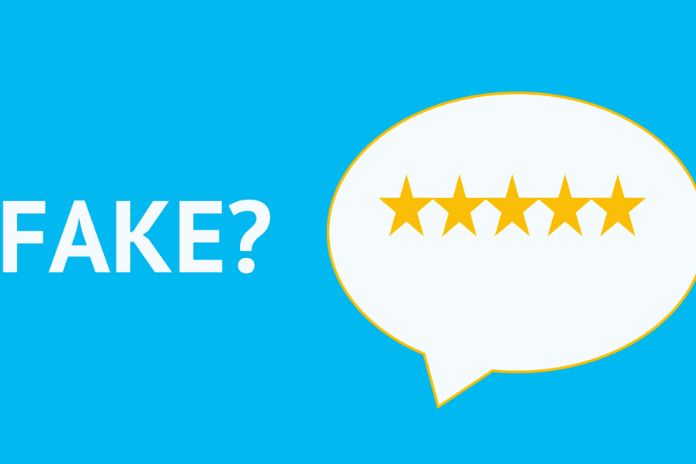 Reviews are a great way to shop online in an informed manner, but not all of them are truthful and honest: here’s how to spot the fake ones.

One of the significant advantages of online shopping is accessing the opinions of other users who have already bought the same product or service. Reviews are often decisive for consumer choices. Many e-commerce sites, including Amazon, highlight them, dedicating entire sections of their article pages to them.

Unfortunately, not all reviews are genuine. Given their importance and their strong influence on purchasing decisions, unfair and transparent realities may decide to write about false ones. On social networks and instant messaging apps, groups of users are willing to leave unreal opinions in exchange for rewards or money.

Understanding which to consider and which to ignore is necessary to avoid unpleasant and unsatisfactory experiences following online shopping. Some elements allow you to recognize fake reviews.

How To Tell If The Reviews Are Fake

One of the things to watch out for to spot a fake review is length. Often they are very short, as they are produced by accounts that have never actually purchased the product and do not know its characteristics.

Pay attention to the content of the reviews you read. The false ones are vague and generic or contain too favorable judgments with disproportionate terms regarding the product or its features.

On the contrary, a review can destroy a competitor’s product and allow another to establish itself. In this case, the reviews contain highly negative terms, with few specific explanations of the reason for the judgment.

It is good to check the trustworthiness of the accounts. In many cases, by selecting the profile that released the review, you can read all the reviews. If they tend to be the same or too numerous in a short period, we could find ourselves with a not-very-honest user.

Honest reviews are detailed. They do not contain extreme negative or positive opinions and provide explanations for the judgment expressed. They appear spontaneous and, on some platforms, are easily recognizable thanks to the ‘ Verified Purchase ‘ label.

Amazon Against Fake Reviews: The Goal Of The Platform

Amazon has become a leader in the industry due to its reliability, which has attracted consumers from all over the world. The proliferation of false and unreliable judgments produced by agencies and organized groups could damage the platform.

For this reason, for years, Amazon has set itself the goal of combating fake reviews, trying to identify the brands and users who use them. The aim is to eliminate them as much as possible from the platform and discourage this practice. To this end, many legal actions have been taken by the company in different countries.

The Risks Of Bluetooth, Beware Of These Apps