HomeGADGETSiPhone SE 2022: The Third Edition Will Probably Get An A15 Processor
GADGETSTRENDING NEWS

iPhone SE 2022: The Third Edition Will Probably Get An A15 Processor 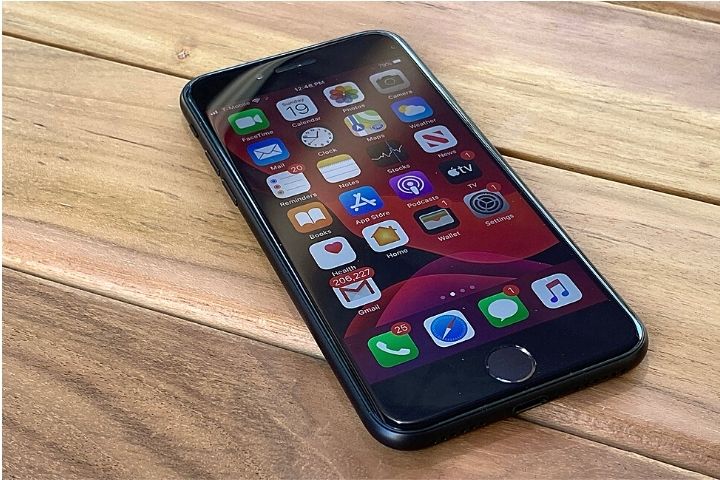 Apple wants to upgrade its low-cost model iPhone SE properly. However, some features are reserved for regular models.

After the first rumors from Apple analyst Ming-Chi Kuo that Apple is planning a new edition of the entry-level smartphone, there is further information. Accordingly, Apple is sticking to the SE concept of “old housing, new technology” and plans to use an A15 chip in the next version. In addition, the manufacturer intends to replace the cell phone chip with a 5G variant, reports Nikkei Asia concerning supplier groups. The component from Qualcomm is called the X60 and is already working as standard in the models of the current iPhone 12 (test).

Display: LCD Or OLED? Mini-LED Not

Given the further development of (retina) displays towards OLED or even mini-LED, the question arises about how Apple equips the next SE generation. According to the sources, everything remains the same: The 4.7-inch screen is still based on LCD technology. The flagships, however, Apple has switched to OLED. In the iPad Pro (test) top model, there is a screen based on mini LEDs.

Digitimes and the analyst, as mentioned earlier, also wrote of a publication date in 2022. The sources of the investor magazine have now confirmed this information. The same goes for the end of the mini model in the flagship range. It should get the last iteration this year, after which Apple allegedly wants to launch a cheaper version of the iPhone Pro Max instead. The exact specifications have not yet been determined, it is said. The second 6.7-inch device, however, is to be slimmed down technically. Here, too, Kuo provided the first predictions. According to him, the iPhone 14 Max without Pro, for example, does not have a Touch ID sensor behind the screen.