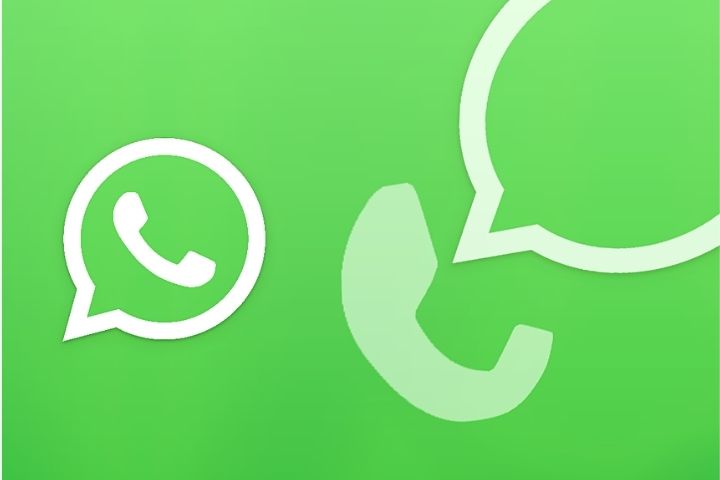 Operate the messenger on several devices in parallel – without a smartphone connection. This wish of many users has become a reality with a new WhatsApp beta. However, the quota has already been used up.

WhatsApp had barely announced the limited rollout of the new beta; then the limited places were gone. The reason for this is likely to be the “updated multi-device function” that the Facebook subsidiary has packed into the new preliminary version. She had already announced herself several times; now, the company seems to be serious. In theory, anyone interested could register to try out the limited beta version and take part in the test phase. In practice, the available places were fully booked in no time.

With the multi-device variant, it is possible to operate the messenger market leader on several devices in parallel – without a smartphone nearby. WhatsApp says they managed to maintain end-to-end encryption and still ensure a push synchronization of contacts, chat archives, and message markings. This task posed some challenges for the developers.

The developers have built some security features to prevent hackers from secretly adding devices (and using them to eavesdrop on communications). You have extended the security codes so that they can be combined from all devices. On the other hand, there will be an automatic device test. The system establishes “relationships of trust” between the devices so that security codes do not have to be exchanged every time a new device is added. Additional biometric authentication, if activated, should also ensure that only the account owner adds new devices. He can also see linked devices and the time at which they were last used at any time.

WhatsApp Multi-Device uses a client fanout approach in which the sender encrypts the message individually for each device. He uses regular encryption sessions between the devices. Voice and video calls are also continuously coded using random keys according to the SRTP master remote system. The Facebook subsidiary states that the message history and other synchronized application data (contact names, archive, and message markers) are also exchanged end-to-end encrypted between the devices. The copies of the data and the metadata about such information are encrypted using constantly changing keys that only the owner knows.