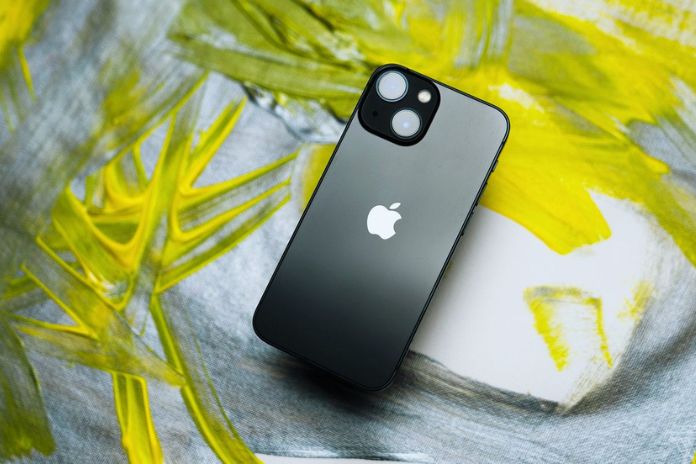 According to some rumors, the iPhone SE 4 may not arrive on the market and be abandoned by Apple. Here’s what we know about the new mid-range iPhone

According to rumors, the new iPhone SE 4 may arrive late. The news was released after analyzing some Apple documents that suggest the postponement of the smartphone’s launch date, perhaps, to 2024.

Among the most worrying rumors are those that would speak of the definitive cancellation of the project. If the company confirms this, users may have to say goodbye to mid-range iPhones, which, although less known than their older brothers, have nevertheless conquered a good market share. Let’s find out more about the new iPhone SE 4 and Apple’s plans.

According to the rumors leaked on the net, the basis of the decision of the Cupertino company would be a need for more consumer interest in the cheaper version of the iPhone.

Users are not attracted by Apple’s medium-low range products, which, although excellent alternatives, have never received the same acclaim as the basic models and Pro/Ultra versions.

Of course, this isn’t the only reason behind the choice of the company, which, on the other hand, is thinking of giving up this model due to a sharp increase in construction costs.

It is well known that Apple’s budget series are born to bring to the market a product that is affordable and which, at the same time, does not distract the public’s attention from the top of the range.

With the recent price increases and the new iPhone SE designs, this smartphone’s production and development costs have become much higher, forcing the company to increase the selling price and, therefore, make the device much cheaper. Palatable to the consumer.

This would depend on the fact that the new model should have a full-screen design similar to the iPhone XR, which would justify the increase in product costs.

At the moment, these are only rumors, but the delays in the marketing of the device are a relatively particular fact of the future of the new iPhone.

What Future For The New Cheap iPhone

If Apple officially confirms this information, it seems unlikely that iPhone SE will remain on the company’s price list. Also, it is possible to buy an older iPhone 12 or 13, which still does its job more than well, at a reasonable price.

Moreover, a new model should also be adapted to the new European legislation for USB Type-C, which is unnecessary with the older versions still on the market.

As already mentioned, for the moment, there are no confirmations in this regard. Still, given the significant delay in marketing the iPhone SE 4, it is likely that Apple will officially stop producing the model as early as the first half of 2023.

Also Read: How Much Will The iPhone 15 Cost: The Price Could Go Up Again