HomeGADGETSGoogle Pixel 7a, What Will Big G's Next Smartphone Look Like?
GADGETS

Google Pixel 7a, What Will Big G’s Next Smartphone Look Like? 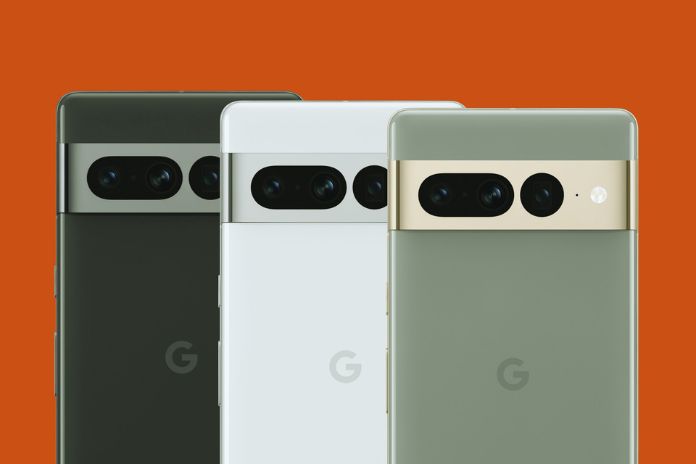 Google Pixel 7a should be the new mid-range smartphone of the Mountain View company. Let’s find out all the rumors and indiscretions spread on the net.

A few weeks after the arrival of the Google Pixel 7 and Pixel 7 Pro, many rumors are circulating about the new Big G smartphone, called Google Pixel 7a.

Nothing has been confirmed, of course, but the rumors should indicate a mid-range device, allowing users to enjoy the Pixel experience fully but without spending excessive amounts on the top-of-the-range.

A few hours ago, the well-known leaker Kuba Wojciechowski shared some previews of the new Google phone via Twitter. Let’s find out more about it.

As was the case for Google Pixel 6a, the new 7a should also be a smartphone designed to make the most of the power of Android, but without resorting to too expensive a hardware compartment.

From the first rumors, the device will have a 1080p Full HD + AMOLED display with a 90 Hz refresh rate, developed by Samsung. There is no information on the dimensions, but if they were the same as those of the Pixel 6a, they could be 6.1”.

On the other hand, the front camera should be a 13MP Sony IMX712.

If these rumors were confirmed, the photographic sector of the new Google Pixel 7a would be one of the best on the market and, indeed, of a much higher level than other mid-range devices.

According to what was revealed by Kuba Wojciechowski, the new smartphone of the Mountain View company should use a Google Tensor G2 processor with Qualcomm Wi-Fi / Bluetooth, codenamed WCN6740.

This eventuality would also confirm the end of the relationship between Google and Broadcom that characterized previous devices such as the Pixel 6 and Pixel 7.

It is essential to underline that the processor in question is the same as the Pixel 7 and Pixel 7 Pro, which could prove to be very interesting in terms of performance, leading this 7a to reach power levels well beyond those of a smartphone in this price range.

Finally, as regards the operating system, it should be Android 13.

All the above information, at the moment, has yet to be confirmed by Google, which prefers to maintain the highest confidentiality regarding any Pixel 7a.

In the face of this, there has yet to be a confirmed release date, even if, according to rumors on the net, the device should be launched on the market in the first months of 2023.

Even the price is top-secret, but if the company decides to replicate what it did with the Pixel 6a, the smartphone could cost 459 euros.