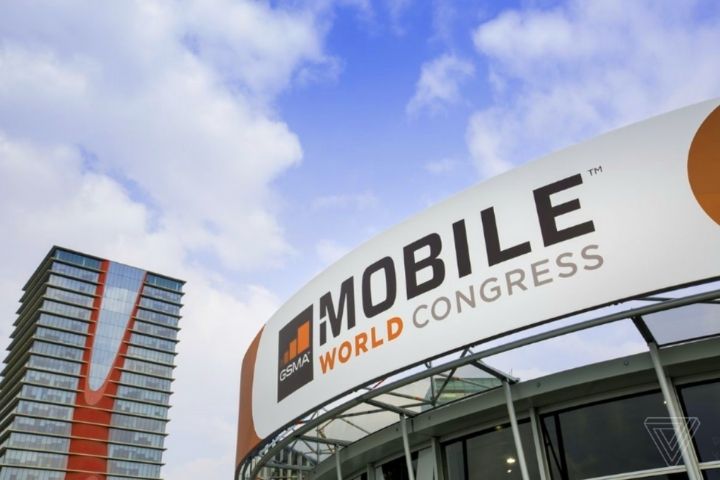 The critical cell phone congress in Barcelona is smaller due to Corona. 5G technology is the dominant topic. You postponed it from the end of February / beginning of March to the end of June due to Corona, the Mobile World Congress (MWC), but that didn’t help either. Because the pandemic is swelling again due to the delta variant, only a few trade visitors came to the Catalan metropolis before many exhibitors had already canceled their participation. The MWC, which was canceled entirely last year, is considered the most critical meeting of the mobile communications industry in the world.

The big topic: 5G. The mobile communications companies want to invest a lot of money in fast 5G data communications in the coming years. Around 80 percent of the industry’s global investment of 900 billion dollars (around 754 billion euros) by 2025 is expected to flow into the 5G network expansion, said the general director of the industry association GSMA, Mats Granryd, on the first day of the fair.

3.8 billion people currently do not use high-speed Internet connections. Only about 500 million of them live in areas where cellular broadband is not available. There is network coverage for the remaining 3.3 billion, but they can not afford the fast mobile Internet or do not want to use it. Bringing them online is a crucial task for cell phone providers, Granryd said.

Deutsche Telekom boss Tim Höttges helped him: “By 2030, connectivity will be a human right,” he said, switched on via video. The Internet supply must be tailored to the individual user’s needs – because gamers or drivers, for example, each have different requirements. The fifth generation of 5G mobile communications has been attracting users primarily with high bandwidths and short response times.

At MWC, however, another 5G innovation is coming into focus. Deutsche Telekom, the network supplier Ericsson and the electronics group Samsung presented the world’s first implementation of a new 5G cellular function. Network providers can thus give their customers a service guarantee. We are talking about so-called “end-to-end network slicing”. The cellular network is divided into different sections to meet different requirements for data throughput and reaction speed.

The layers separated by software adapt to the requirements of the applications. In traffic, for example, the technology could provide passengers with a high-bandwidth network layer for streaming videos. In contrast, another layer provides the data with high-speed responsiveness to network the driving functions of cars. The three companies involved announced that the process could also be used for online games based on cloud streaming.

The old idea that cars warn each other of dangers was demonstrated by Vodafone, Porsche, and the map service. The system is intended primarily to affect when a situation is difficult to see for the driver, for example, because the view of vehicles in front is blocked. The starting point for the process is a combination of cameras and other sensors from vehicles. Software based on artificial intelligence should recognize when the information indicates a dangerous situation. This information is then to be passed on via 5G radio data transmission.