HomeGADGETSOppo Find N2 Closer And Closer, How It Will Be& When It...
GADGETSTRENDING NEWS 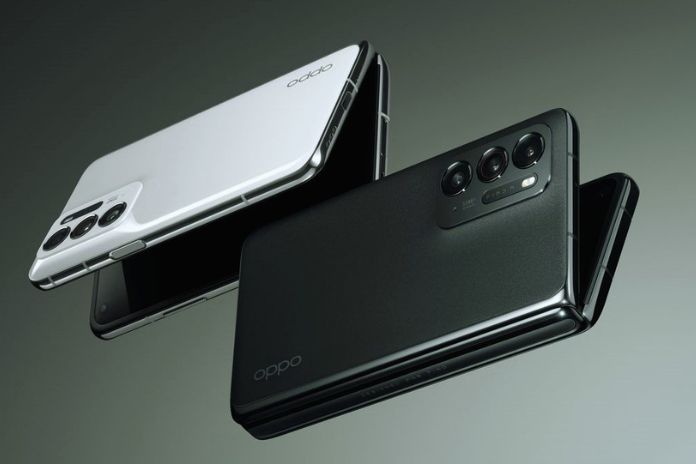 Oppo Find N2 is the new folding smartphone of the Chinese company, previewed by a leaker. The technical characteristics and what we know about them

Even Oppo seems to have succumbed to the charm of folding smartphones, and according to some rumors, the new Find N2 should arrive on the market by December. The company, of course, has not yet confirmed this, but according to Digital Chat Station, the well-known Chinese leaker, the release of the new device is practically safe.

A few hours ago, he shared on the web the first screenshots of the interface and some technical features, which show exciting data. Let’s find out more about the new Oppo Find N2.

Oppo’s smartphone should have a 7.1-inch high-resolution AMOLED display, from what has been leaked on the net. The refresh rate should be up to 120Hz, and the resolution should be 1,792×1,920 pixels. The specs of the second screen on the outside were not disclosed, but if it were similar to the previous model, it would have to be 5.49 inches.

One of the available memory cuts should include 12GB of RAM and 256GB of storage, but the release of other models is included.

The processor mounted on the new device should be a Snapdragon 8 Plus Gen 1 . Here, too, no official confirmation, but from the data obtained from the leaked images, everything would be oriented in this direction.

Regarding cameras, the new Oppo Find N2 should be able to count on four lenses made in collaboration with Hasselblad. The smartphone should also have a MariSilicon X, the brand new NPU (Neural Processing Unit) with ISP (Image Signal Processor), presented by Oppo at the end of 2021, which will be entrusted with image processing.

The company said that the chip could reduce noise in photos through Artificial Intelligence and shoot videos in 4K, even in low light conditions.

The device is also expected to receive a battery upgrade over the previous model, going up to 4520 mAh.

An interesting detail concerns the fingerprint scanner positioned on the body’s side and back, which should be made of imitation leather. As already mentioned, we are only talking about rumors. Still, it could be a detail much appreciated by those looking for a smartphone: power and an attractive look.

Finally, the operating system should be the new Color OS 13, based on Android 13.

As announced by Digital Chat Station, the new Oppo Find N2 could be presented in the next few weeks and arrive on the market as early as December in three colors: white, black and green.

As for availability, no official news has leaked from Oppo, but it seems that this new device will also be proposed in the West.

Also Read: The Latest Proof Of Telegram Is The Paid Posts