HomeGADGETSPlayStation VR 2 For PS5: Release Date And All Rumors
GADGETS 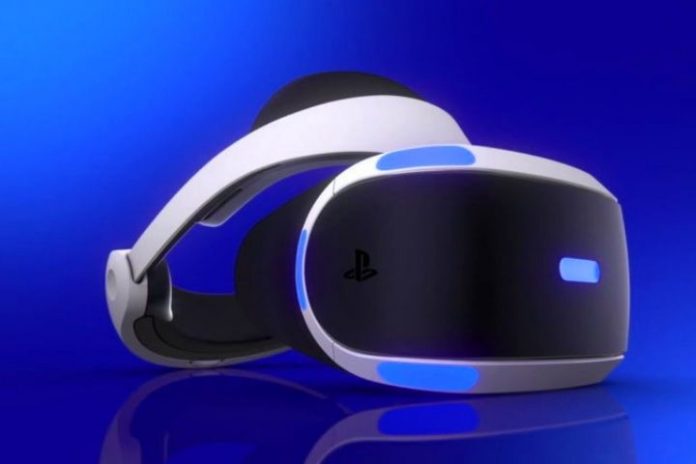 Sony has brought virtual reality to its PlayStation consoles with its VR system. The first version has been around for a few years, and gamers have long wanted a successor. But when is PlayStation VR 2 coming, and what will make it stand out?

The first generation PlayStation VR was able to inspire many gamers but was not the technically most powerful VR headset when it was released. In addition, use on the PlayStation 5 – unlike on the PlayStation 4 (Pro) – requires a camera adapter. So it is high time for a successor that relies on the latest technology and is seamlessly compatible with the PS5. We summarize all previous rumors and create an overview.

When Is PlayStation VR 2 Coming? All Information About The Release

Sony’s first virtual reality system came out for the PlayStation 4 and PlayStation 4 Pro in fall 2016. PlayStation VR was announced two and a half years earlier at the Game Developers Conference in March 2014. Sony officially announced its successor, PlayStation VR 2, on its PlayStation blog in February 2021. There it says: “We still have a lot of development work ahead of us for our new VR system, so it will no longer appear in 2021.”

According to a report from Bloomberg, it could be the end of 2022. We also think the release date is realistic. But to what extent Sony has finished developing the VR headset by then and whether it can be saved from the ongoing chip crisis remains to be seen. Meanwhile, several leaks suggest that Sony will comment on the upcoming launch of PlayStation VR 2 in early 2022.

We already know from the official side that the PlayStation VR 2 “can be connected to the PS5 console with just one cable”. In addition, one would like to “improve every aspect – from the resolution to the field of view to the tracking and the inputs.” What exactly this is supposed to mean is unclear.

One of the speculations is that the cable you will use to connect the PSVR 2 and PS5 will be based on the USB Type-C standard. We also think that is likely, as the PlayStation 5 only has two USB ports on the front. One of them is a type A connection, which should be occupied by the charging cable of your PS5 controller if necessary. All that remains is the more modern Type-C connector for a convenient link between PlayStation VR 2 and PS5.

The other rumors turn out to be more questionable. The resolution should be 2000 x 2040 pixels per display, which would mean more than 4K in total. In addition, OLED technology from Samsung is to be used. Eye-tracking should also be on board. That would give the system an additional opportunity to increase immersion.

The Move controllers used on the first generation PlayStation VR will be a thing of the past. Sony has already shown the new controllers. They are very reminiscent of the spherical controllers from the Oculus Rift – Sony calls this “Orb design.” You’ll be using the same haptic feedback technology as the PS5’s DualSense controller.

In addition, the new controllers will prohibit finger recognition that your fingers will notice even if you are not pressing any buttons. The tracking of the controllers is now transferred to the VR headset, which means that the PlayStation camera will also be obsolete for your VR experience of the future.

How Much Will PlayStation VR 2 Cost?

There is currently very little tangible information on this topic. The first generation of PlayStation VR costs 399.99 euros at market launch without the necessary PlayStation camera. The move controllers, which are also required for some games, are not included in the scope of delivery. The MSRP of PlayStation VR was later reduced to 299.99 euros.

It can be assumed that Sony will use a similar pricing policy for the PlayStation VR 2. We currently consider it unlikely that the VR system will be more expensive than the PS5. Since the PlayStation camera will no longer be necessary and the new controllers will probably be included in the scope of delivery, we speculate that the MSRP will be 499 euros.