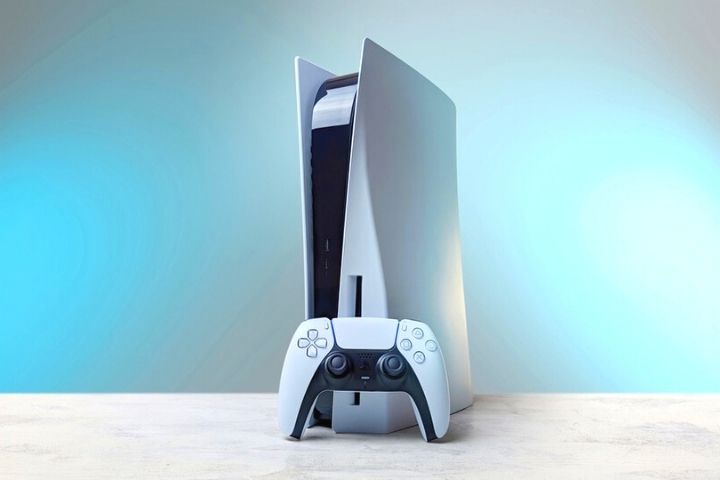 The PlayStation 5 has been sold out permanently since its appearance – and according to Sony, that won’t change anytime soon. This is due to the high demand but also production hurdles.

The delivery bottlenecks for Sony’s Playstation 5 game console will probably continue into the coming year. Sony managers stated this to a group of analysts at a press conference, reports the business portal Bloomberg.

This news does not come as a surprise: Since the console was launched on the market in November 2020, it has been impossible for many game fans to get one of the coveted devices. For its part, Sony has problems keeping up with the high demand, which is also related to the corona crisis. On the other hand, bottlenecks in semiconductors and microchips have prevented the company from ramping up production for months.

When Sony announced its financial results at the end of April, it said that by March 31, 7.8 million copies of the Playstation 5 had been sold worldwide. For the current financial year, the forecast is now at a total of 14.8 million devices. This means that the console could roughly keep up with the popular Playstation 4, which has been sold more than 115.9 million times to date.

However, it remains to be seen whether these goals can be achieved, as the shortage of chips puts the industry under pressure. Too, at Microsoft, the demand for the new Xbox Series X and Xbox Series S game consoles has so far been greater than the supply.

Sony’s Japanese competitor Nintendo announced last week that component bottlenecks could affect the production of its Switch console. The company is officially targeting 25.5 million devices by March 2022, which would be a slight decrease compared to the previous year.

Despite the bottlenecks, Sony is optimistic, at least as far as the enthusiasm of the gamers is concerned. “I don’t think the demand will calm down this year,” said CFO Hiroki Totoki, according to several participants at the non-public press conference, “regardless of the Covid 19 situation.” Production will be ramped up as quickly as possible, ensuring that the consoles are on store shelves.

“We have sold more than 100 million units of the PlayStation 4 and, given our market share and reputation, I cannot imagine that demand will just drop like that,” said Totoki. At least for the company’s online services, that no longer applies. Sony recently announced that the number of monthly active users of the PlayStation Network (PSN) fell from January to March to 109 million – compared to 114 million in the previous quarter.