HomeBUSINESSProject Management: The 5 Most Important Factors For Project Success
BUSINESS

Project Management: The 5 Most Important Factors For Project Success 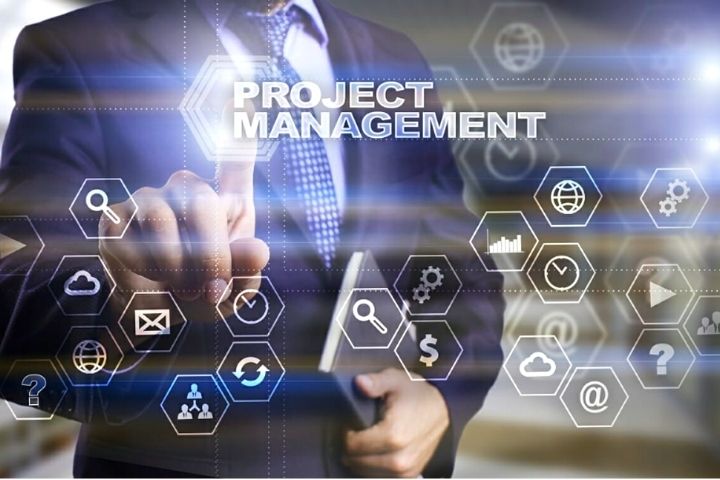 Team collaboration is more important than methods, tools, and budget. This is the result of a study by the Association for Project Management.

The method case cannot stay in the cupboard, but the people are more critical for the success of a project. This is how a study by the Association for Project Management (APM) can be summarized (“Conditions for project success”). The APM interviewed 850 project managers from business and the public sector.

APM: 5 factors for the success of projects (project management)

For the study “Conditions for project success,” the Association for Project Management (APM) asked 850 project managers from business and the public sector about the success factors.

The Five Most Essential Points For Project Success

Accordingly, give the following five points for the success of a project the most massive rash:

Planning: Good planning includes thorough planning before the start of a project and joint control of all processes during implementation. The subsequent review is also part of it. Deadlines must be set sensibly, risks actively managed.

Goals: The overarching project goal is clearly defined and understood. It does not collide with sub-goals.

Governance: There is a precise distribution of roles in the project. Management tasks and responsibilities are defined, as are reporting lines and communication between all those involved.

Team: A good team is not only characterized by technical skills. Its members also bring a positive attitude to working with them.

Wille: Everyone involved in the project is convinced of its success. If someone has doubts, they express them so that they can be discussed.

Budget, Methods, Tools, And Standards Are Not That Critical

The respondents rate the importance of these factors higher than all other points. The project budget and tried and tested methods and tools or standards are also considered necessary. But they don’t make it into the top five. Under “also-ran,” the study participants name project sponsors, a functioning supply chain (based on suppliers and partners of the company who are involved in this project), as well as the support of the entire company and the end-users.

The Reality Is Different

That’s the theory. When asked by APM, the study participants admitted that reality often deviates from this. In concrete terms: not even one in twenty (four percent) indicates having planned the previous project as “excellent.” Far more respondents, fourteen percent, state that the planning was poor – if at all.

Overall, the respondents consider only a good one in five projects (22 percent) to be ultimately successful. Only twelve percent get by with the budget, 16 percent are finished within the agreed time frame. The study participants describe only six percent of the projects as ultimately failed.

Also Read: How Do Employees Develop An Agile Mindset?