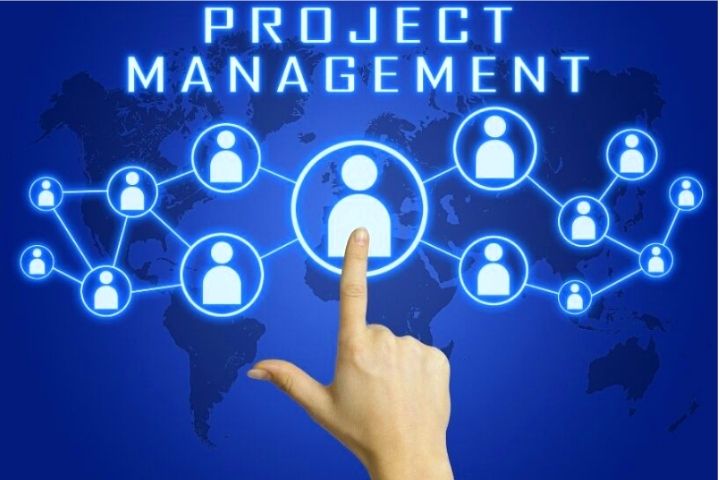 What is the character of our project? Companies are often not sufficiently aware of this before they plan to change. This makes it difficult for them to plan, manage and control projects.

A risk analysis before the project is part of professional project and change management. The risks associated with a change project are recorded and assessed about their probability and the economic consequences of their occurrence – and, if necessary, preventive measures are then taken.

In day-to-day business, risk analysis is often limited to operational risks of a structural nature. On the other hand, cultural factors, such as acceptance problems in restructuring, are neglected. This can be severe – for example, because frictional losses occur, and thus, additional costs arise. And the planned positive effects of the change often come too late or not at all.

Changes always have a multidimensional effect. Therefore the extent of the change at the different levels differs from project to project. However, projects can be classified according to the time of the structural and cultural differences they have caused. This makes it easier to identify the associated risks and to derive suitable change measures. Four different types of projects can be distinguished.

These are measures such as sales projects or sales campaigns. Although they have the character of projects in the sense of time limits and cross-departmental participation, they only change the structural and cultural foundations of the organization selectively. Typical for routine tasks are review workshops at the end, which aims at a structural optimization of the process ( standardization ), a professionalization of the cooperation ( feedback culture), and thus a reduction of the cultural risks

As a rule, they further develop or renew organizational or technical structures within the existing strategic orientation. In such projects, the focus of the support is usually on establishing the factual competence of those affected (training courses). If, for example, the multipliers involved learn to understand resistance to new things as a typical behavioural pattern of those affected and to deal with it appropriately, this reduces the risk of friction that arises from frustration.

Its design focus is on the cultural level. Its success manifests itself as a fundamental change in the behaviour of those affected – for example, by understanding and using a target agreement or performance assessment system as a binding structural framework for an honest dialogue between managers and employees. In such projects, measures are necessary that create clarity early, enable permanent feedback from the organization, and are suitable for winning influential allies as multipliers.

This is the name given to profound change processes with noticeable effects on all levels, such as mergers or a company’s fundamental strategic realignment. Such projects are often about existential questions at all levels. Therefore, a high level of complexity is to be expected when designing the change process. This should already be reflected in the appointment of the project management team. Such projects require a fundamental change manager who is aware of all facets of his task.

The above classification of projects facilitates an integrated view of the structural and cultural risks – regardless of whether a change process retains the characteristics of a project type in its course or its character (which is often the case) changes in the course of the individual phases.

A project can, for example, begin as an innovation project and, in its course, take on apparent features of an acceptance project because the implementation of a new technical Infrastructure Entails a reorganization of entire company areas. Or a sales offensive, which usually has the character of a standard project, becomes a change or change project in that a new sales channel is also to be developed. Therefore, it is essential to maintain an integrated view of the risks in the individual phases of change and continuously review all measures under profitability aspects and, if necessary, adjust them.

Also Read: How Do Employees Develop An Agile Mindset?

In This Way, Companies Can Minimize Digitization Risks

Process Automation With Bots And Co.: This Is How Companies Become Future-Proof