The Google Assistant 2022 Gets These Four New Functions 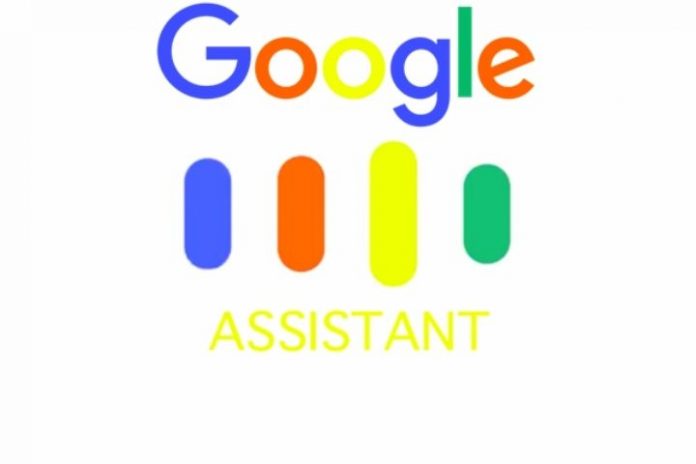 At the beginning of January, the world’s most important technology fair in Las Vegas: Google will also be present at CES 2022 to present a few new functions for the Google Assistant. We summarize what innovations we can expect from the digital Assistant over the years.

In autumn 2021, Google had announced that it was now doing more to protect its users’ privacy. Voice commands via the Google Assistant should only be evaluated afterward and with the user’s permission.

The Mountain View company has now announced a few innovations at the CES 2022 technology fair in Las Vegas, which should improve the experience with the Assistant.

In a blog entry, Google explains that the digital Assistant will soon read messages with a more natural voice and create notes, among other things.

According to the blog photo, Google has also set up a booth that cannot be overlooked. It awaits its visitors with a colourful slide and a huge ball pool.

So Google shouldn’t have lacked attention at CES 2022. And of course, the company wanted to present its latest functions for the Google Assistant.

Google Assistant Reads Long Messages And Articles To You

The first function should please interested people who do not like to read. In the future, the Google Assistant should be able to read long messages and articles to us “in natural language.” A new voice database should make this possible.

To do this, we should call up a website on our smartphone and give the Google Assistant the appropriate command, “Hey Google, read this page.”

The artificial intelligence should then recognize the corresponding text and hide content such as control elements. Later, Google wants to add automatic scrolling and text highlighting to the function.

The Assistant also has a new feature called “Planned Actions.” According to Google, later this year, we should use it to control our smart home devices, for example.

For example, we can then say, “Hey Google, turn on the lights at six o’clock,” and then logically, we no longer have to do it ourselves.

We should be able to network a total of 20 compatible devices with the Assistant. Google has not yet revealed whether you can run the water in at a certain time or control the temperature.

Another new function concerns notes: in households with a smart display, every resident should leave a short message. In addition, you can now define shortcuts that should enable a quick call to important contacts.

And Google has also done something for our privacy settings or data protection. The Assistant is to receive a new delete function.

With the command “Hey Google, delete everything I said this week,” the digital Assistant should take the corresponding action. And suppose we accidentally say something that activates the Google Assistant. In that case, we can easily stop and delete our command with the phrase “Hey Google, that wasn’t directed at you.” We should be able to network a total of 20 compatible devices with the Assistant. Google has not yet revealed whether you can run the water in at a certain time or control the temperature.

Also Read: What Is Google One & Know How It Works?

Learn To Program With Apps