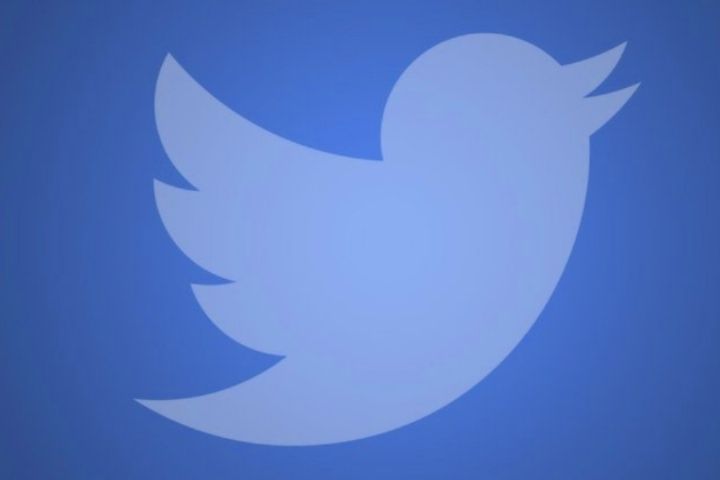 Twitter is a microblogging service. Microblogging is a form of blogging in which users post short text messages called tweets. The length of these messages is usually no more than 200 characters. But Twitter is also defined as a communication platform, social network, or publicly accessible online diary. Unlike Instagram and Facebook, Twitter does not focus on contact with friends and acquaintances. Twitter is more about what happens in the world every day. Topics that move the user are in the foreground. Many companies also have an account on Twitter and share news there with their followers.

The term tweet comes from English and means Twitter. In today’s parlance, however, this does not mean the twittering of birds but a short message on the Twitter website. A tweet usually only consists of a short text with a maximum of 280 Unicode characters. You can also add a photo, GIF, or video to this. Your tweet on Twitter can also contain hashtags, links, locations, or references to other companies and user profiles. By default, tweets are public, i.e. also visible to unregistered readers. Tweets are initially shown to the followers of your Twitter account. You can also reach a wider audience via hashtags, links, or so-called retweets.

With a so-called retweet or retweet – translated as something like “tweet back” – you can share another user’s tweets with your followers. You can recognize a retweet by the fact that it is marked with a small heart symbol. But you don’t have to make all communication public on Twitter. The online service also offers the option of sending private direct messages to other users.

If another user comments on your tweet and you react to it, a so-called thread is created. You can display this separately. This also occurs when you chain several of your tweets together. This allows you to post posts that contain more than 280 Unicode characters.

A tweet is referred to as a fleet, the content of which is displayed for a maximum of 24 hours. This allows you to depict fleeting thoughts briefly. The function is reminiscent of other online services such as Snapchat, Instagram and WhatsApp.

With the help of Twitter, you can expand the reach of your company. You can also use Twitter as extended customer support for you. Through the daily exchange with your target group, you can collect important information and receive regular feedback that will help you advance your company. Twitter has many advantages for your business. However, these must also be correctly identified and used. So be sure to take the following tips to heart:

The Twitter profile, along with your website and other social media accounts, is a figurehead for your company. Similar to dating, the first impression is crucial here. Therefore, you should invest time and work in an appealing appearance. The bio on your account cannot be longer than 160 characters. This forces you to present your company briefly and succinctly. You can also spruce up the report with an attractive header image and a profile photo.

Your tweets should add value for readers and not just contain irrelevant content. Therefore, focus on current topics and hot topics. Make your tweets short and sweet. Use simple language, not too complicated. That is more of a deterrent to users. Could you keep it simple here and be direct? The message of your tweet should be quickly and recognizable. But good content is not just good text: Use the functions that Twitter offers you. By mentioning you as a company, you can address other Twitter users specifically with @username, for example. Pictorial elements also have a supportive effect.

You can learn a lot from your competition. So be sure to check back on their Twitter accounts from time to time. Take a close look at the tweets – but don’t copy them! But maybe just by observing, you will develop an idea of ​​how you can reach your target group even better in the future.

Use Hashtags – But Not Too Many!

In general, hashtags offer many advantages. In particular, they increase visibility. However, it would help if you didn’t overload your tweets with it. One to two hashtags per tweet is sufficient. Everything else quickly looks like spam and is therefore unprofessional.

Measure The Impact Of Your Tweets

What is read and what is not? Which topics were popular? Collecting this data will help you understand the value of your marketing efforts. In this way, you can further expand and refine your strategy. Your tweet activity dashboard shows metrics for every tweet posted. Here can see at a glance how many times a Tweet of users seen retweeted marked with “Like” or was answered.

Be Sure To Be Active Regularly

Twitter is highly entertaining. If companies want to be successful and visible on Twitter, they have to be constantly active. Participate in internal industry discussions and conversations. Prove your expertise here and respond to your community. This way, you positively promote your brand. The more active you are, the sooner you can find multipliers and advocates who share your tweets with their followers.

Twitter approaches the subject of advertising differently than other social networks. Companies only pay for advertising if users follow their account or retweet the sponsored tweet, mark it with “Like”, or click on “Reply”. Unlike Instagram and Co., there is no minimum amount for advertising on Twitter. On the contrary, what you are billed for depends on the campaign and ad group target you choose. You can allocate a total budget to your advertisements. If this is exhausted, the movement is offline again. The rule of thumb applies. The higher the amount, the greater the range.

To place Twitter advertising, you have to select the “Twitter-Ad” button in your profile. In the next step, you choose the right target group that you want to reach. Twitter offers various filter options for this purpose: according to interests, place of residence or gender. The so-called “sponsored tweets” are then played out in a targeted manner in the users’ timelines that match the information you have provided.

Learn More About Yourself And Your Target Audience Through Social Listening

In this case, social listening means paying attention to Twitter conversations, as these will give you new insights into your customers. For example, you can determine which topics are essential to your target group and tailor your tweets accordingly. You also get to know when a new trend is emerging and react to it early.

Create Your Hashtag For Your Brand

A large number of companies are already using specially created hashtags. Because if your brand-specific hashtag spreads, it plays into your company’s cards: if a user uses it, he becomes a brand ambassador.

A shitstorm is understood as the avalanche of negative criticism against a person or a company in the context of social networks, blogs, or comment functions on websites up to and including defamatory criticism. Unfortunately, you can’t prevent a shit storm per se. If your community is targeting something, it doesn’t matter if the event is relevant or if such an amount of anger is even worth it. Hence, you should be careful. Have quick proofreading of tweets. In any case, stay objective and friendly in tone. Have a strategy ready just in case and train your employees on how to act in the event of a shit storm. It would help if you had specific workflow plans at hand to have a quick orientation in an emergency.

ALSO READ- Facebook Ads: What It Is And How It Works