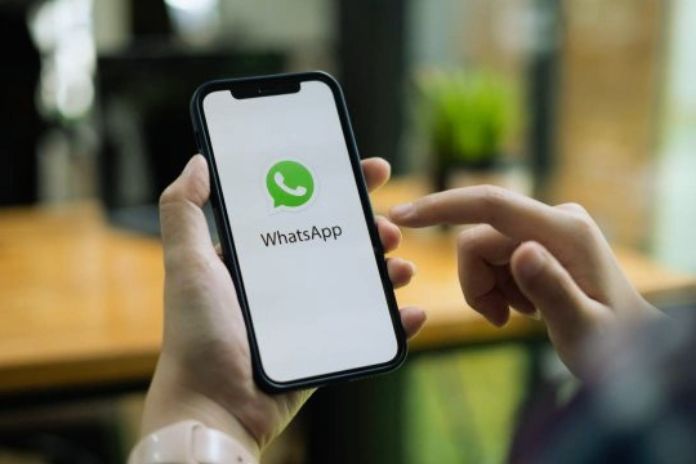 WhatsApp has released the Companion mode that allows you to connect two smartphones to the same account simultaneously: how it works and how to access it.

Lots of news is coming to WhatsApp, the most popular instant messaging application in Italy and the world. Among the new features and improvements planned for the platform, there is the Companion mode, previously provided only for tablets and now also implemented on smartphones, which responds to the requests of many users.

WhatsApp Companion: What It Is About

WhatsApp Companion is a feature of the application that allows subscribers to take advantage of the same account from multiple devices. Previously this possibility was present only if a tablet was used, but soon everyone will also be able to use two smartphones to communicate with the same profile.

This a significant change because, until recently, it was impossible to use two smartphones: when you accessed a second device, the account was automatically disconnected from the first. Now the conversations will be synchronized in real-time on both.

Currently, not all users who are using the latest version of WhatsApp can access the Companion feature. Most likely, the company has decided to release the update gradually to collect feedback from those who have access to the experimental phase and collect their feedback to make improvements.

To understand if you are among the lucky ones who can already use the same account on two smartphones and access Companion mode, you need to download version 2.22.24.18 of WhatsApp beta for Android. On the home page, click on the three vertical dots at the top right and check if the ‘Connect a device’ item is present in the menu that opens. In this case, you can proceed and use a WhatsApp account already registered on another smartphone on that device.

WhatsApp Companion Is One Of Many Novelties Of The Platform: The Others

WhatsApp Companion is one of many updates for the platform, but in the coming weeks, others will be released that will make the application more innovative and allow it to keep up with the times.

Now, disappearing messages and the ability to open chats directly from the contact list using your phone number is being tested. A feature also allows you to automatically disable large group chats to reduce the number of notifications received.

At the moment, all these functions are only available to a small number of users, who will be able to try them in preview. The times required for their implementation and release to all subscribers to the platform are unknown.