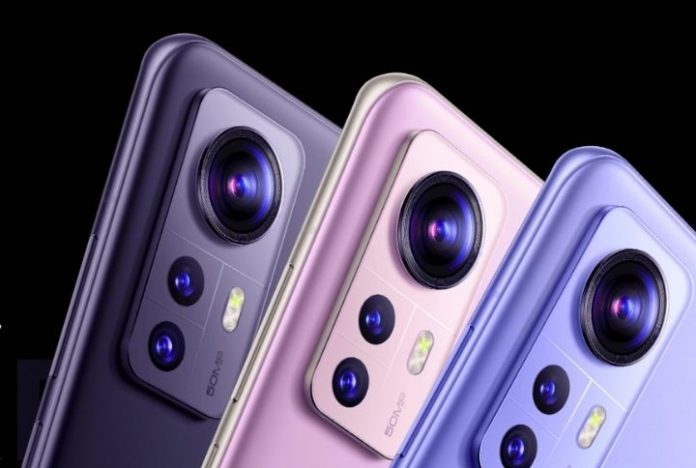 The Xiaomi 12 series was presented in China in December, and since then, many fans of the brand have been waiting for a release date in Europe. In addition to the date for the presentation, the possible prices of the Xiaomi 12 and Xiaomi 12 Pro have now been announced.

A few devices could expand the global range of smartphones in March 2022. After Apple announced a keynote for March 8, there were increasing indications that top Android dog Samsung would soon be introducing its new mid-range cellphones. Suppose you are more interested in the high-end segment. In that case, Xiaomi might have something in store for you: The Chinese manufacturer is rumored to be launching its flagship Xiaomi 12 and Xiaomi 12 Pro in Europe later this month.

Xiaomi 12 And Xiaomi 12 Pro Are Coming To Europe

The time has come on March 15: According to rumors, Xiaomi will present the two devices at an online event on that day. However, it is still unclear whether the Xiaomi 12X, available in China, will also make it to us. This means that Xiaomi may bring more smartphones to us just a few weeks after the Redmi Note 11

Leakers have also announced the alleged prices for the Xiaomi 12 and Xiaomi 12 Pro. The basic model should come into the shops with a starting price of 899 euros, while you will probably have to loosen 1099 euros for the Pro model. The prices should refer to models with the basic configuration of storage space and RAM – you have to pay extra for additional capacities as usual.

It Could Get Expensive

To put the prices above the biggest Android competitor from the Chinese manufacturers: the Samsung Galaxy S22 came onto the market with an RRP of 849 euros, the Galaxy S22+ with an RRP of 1049 euros. Should the prices prove true, the Xiaomi 12 phones would be 50 euros more expensive than their direct competitors. This could indicate a rethink at Xiaomi: does the Chinese tech giant want to move away from the image of the cheap smartphone manufacturer?

Technically, the devices available in China can keep up with Samsung’s. Both Xiaomi 12 models pack a Snapdragon 8 Gen 1 processor and feature a 120 Hz display. The primary camera on both has a resolution of 50 MP, with the Pro model housing the larger sensor behind the lens. However, the base model carries a 13 MP ultra-wide-angle camera and a 5 MP telephoto macro lens on the back. At the same time, the Xiaomi 12 Pro delivers 50 MP resolution with all three lenses installed.

It seems like March 2022 has something in store for almost every smartphone fan. All three major manufacturers are expected to launch new devices, and we could see both high-end phones and mid-range smartphones. However, a slight downer could be the prices – but experience has shown that they will level off.

The Google Assistant 2022 Gets These Four New Functions