Android, The News Arriving In December 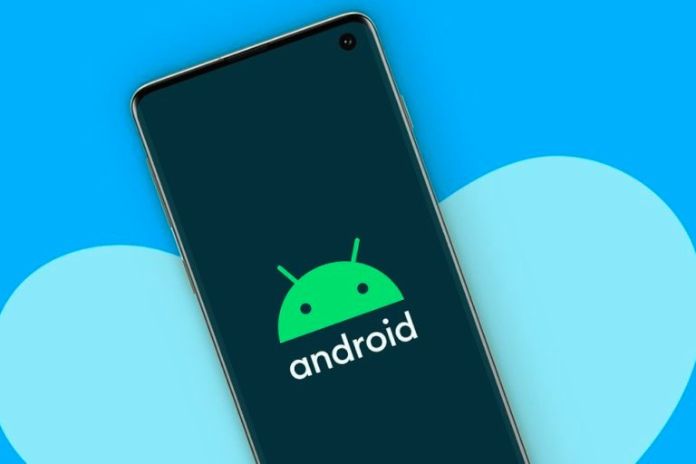 Google has announced some new Android features in a special package, arriving in the next few days, intended for different devices.

These are very important novelties that, coming close to the Christmas holidays, also include many themed features designed to make this time of year even more magical. Let’s find out more about the latest Android update.

Among the first innovations are those concerning the Styles feature of Google Photos. On the occasion of the Christmas holidays, the application receives other Christmas-themed customizations designed to make your photos unique and share them more easily.

To activate the function, open the App and select the different photos to insert in the collage, select the design to use and confirm the layout of the image.

Gboard, the famous Google keyboard, has improved the Emoji Kitchen function that allows you to mix your favorite emojis by creating custom stickers. New smileys have also been introduced to the application, many of which have a Christmas theme.

Among the most important changes are those concerning reading texts for blind, visually impaired or dyslexic people.

The settings will be available among the default ones of the operating system. They will include further customizable display options, allowing the user to adjust the contrast, type and size of the font.

Android also receives an update in text-to-speech that gives the user more control and reliability.

YouTube, however, gets a new widget that allows video search within the platform directly from the home screen. The changes also affect the quick links to the personal video collection, short films and subscriptions.

Google TV is also updated to make it easier to enjoy movies and TV shows on your phone, allowing for greater integration between your smartphone and Android media devices on the same home network.

Support for digital keys for compatible cars has been implemented on Android. The feature allows owners to lock, unlock and turn on the vehicle via smartphone.

These digital keys can be shared with friends and family with the latest update. The option will initially be reserved for Google Pixel and Apple iPhone devices, to be unlocked on all smartphones with Android 12 or later versions.

Furthermore, the application will allow you to view and manage via smartphone who has access to the vehicle and which functions they can use from their smartphone.

Finally, the latest change introduced by Google concerns Wear OS, the operating system for smartwatches. The company has developed additional tiles for the system, enabling simplified viewing of many applications such as Maps, for example, and new features for increasingly smarter use of the watch face.

Google Keep is also updated, improving the clock’s appearance and the smartwatch’s writing. Furthermore, by the end of the year, new ways of compatibility between other brands’ smartwatches and Android is also expected.