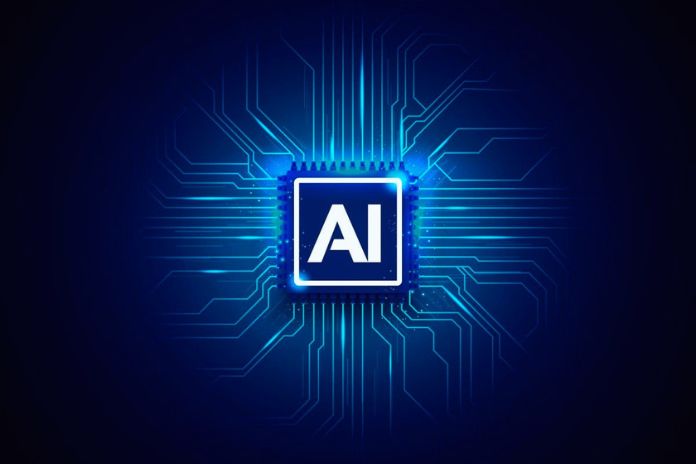 Artificial Intelligence has long since come out of comics and movies and is already operating in our daily lives. AI is a constant, from saying “good morning” to Alexa to letting Power BI do intelligent reports based on available data. However, staying tuned for the following trends in Artificial Intelligence can let you get ahead in the race for technology!

First, What Is Artificial Intelligence?

The topic of Artificial Intelligence is broad and has its history, but let’s try to summarize it in a few words: Artificial Intelligence is everything capable of solving problems without human intervention. To do this, Artificial intelligence, or AI, uses large volumes of data to identify patterns and responses. Just like a baby falls hundreds of times before learning to walk, an AI needs hundreds of alternatives on how not to solve a problem to give you the best solution.

It is clear why Big Data is so essential when we think about Artificial Intelligence. Big Data is the massive volume of information available through interactions with smart devices. So the more and better data feeding my AI, the better the decisions it will make. And that’s why we talk about data accountability and data auditing today.

Data responsibility exploded as a topic after studies and complaints pointed out the risks they caused when misused. This was the case with Cambridge Analytica, which led to millionaire lawsuits against Facebook. Based on this, some legislation, such as the LGPD, has appeared to regulate the use of data in Artificial Intelligence training – something that all those up to date with ESG principles need to pay attention to.

How Is Artificial Intelligence Used In Business?

Artificial Intelligence can be thought of as the automation of data-driven decision-making. We have already discussed the importance of data for an organization – and above all, how it is used in continuous improvement methodologies such as Lean Six Sigma. Automating large spreadsheets and finding relationships between variables is one of the uses of Artificial Intelligence for future business.

This is how Artificial Intelligence has influenced different businesses. By identifying patterns amid large volumes of data, they direct actions and calculate possible outcomes based on statistical trends. Let’s present some more concrete uses that will be the trend of artificial intelligence in the coming years.

Artificial Intelligence has been developing at full speed and bringing quantitative results to companies. There are several uses in the most different areas of work. Combined with other technologies, such as robotics, medicine, blockchain technology, and others, it can create a unique work reality with new positions and facilities.

Still, a very developing use of artificial intelligence is the creation of Digital Twins. Imagine that you want to know the effect of playing a football game every weekend for 20 years. You don’t need to play: you can create your digital twin through an AI and subject it to the impact of football’s changes in direction. This idea is what the Digital Twin is all about.

In this case, its business use consists of making a Digital Twin of the company, representing its revenues at certain times, logistics chains, etc., allowing testing of different threats. What if a raw material supplier fails? If there is a truck driver’s strike? What if the internet goes down for a week? No longer need to wait – let the Digital Twin go through all the troubles and see how to prepare for them.

Another AI trend rides the wave started by Mark Zuckerberg: the Metaverse. The Metaverse is a virtual, interactive, and finite reality capable of serving as a digital space for interaction. Some metaverses, like the SandBox, have attracted the attention of figures like Snoop Dogg, who already has his mansion on land there.

In this way, what happens is that, due to its immersive nature, the Metaverse is a space for generating data to feed Artificial intelligence that will be able to observe various human interactions in real-time. For example, a store that creates its Metaverse will have data on the influence of the design of certain aisles, route in store, and permanence in front of a product, which cannot be obtained in any other way.

Robotics is another technology innovation field closely linked to Artificial Intelligence. Today, robot movements on production lines are pre-programmed – something closer to the workings of a clock, for example. However, with Artificial Intelligence inputs, we would have intelligent robots capable of adapting according to the need for different uses.