Expiration Date: Microsoft Is Setting The End Of Windows 10 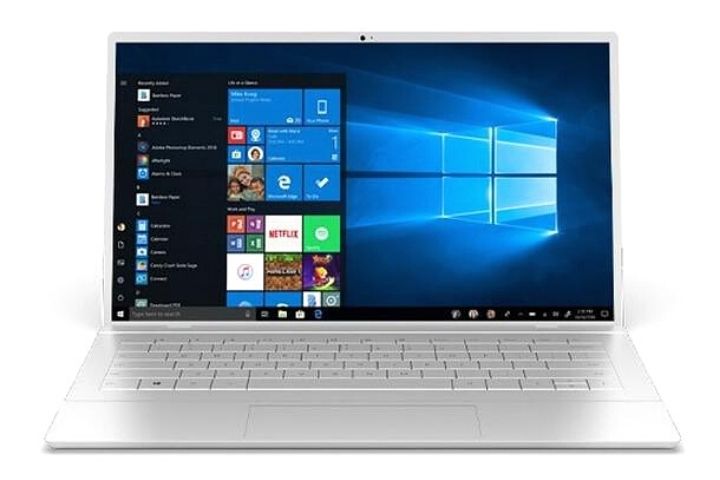 In a few years, the curtain will fall on Microsoft’s operating system. This confirms rumors about the successor to the current version and could have devastating consequences for the security of many computers.

Windows 10 is the most popular PC operating system; according to Microsoft, it runs on more than a billion devices. But the clock is ticking. As the blogger and Windows expert Paul Thurrott noted, the software has just had a specific expiry date, October 14, 2025. It can be found in a document in which Microsoft provides information on the system’s update history.

For the Windows 10 Home and Pro versions, there has recently been a notice that the product was introduced on July 29, 2015, and will be “retired” on October 14, 2025. In contrasting colors, the group points out that they will be updated at least every six months until then.

Shortly after its market launch, the company decided that support for Windows 10 would end in October 2025. The fact that a specific expiry date has now been defined with an inconspicuous entry in a list confirms the assumption that Microsoft will not only present a significant Windows 10 update but an entirely new Windows version on June 24. The company has announced that it will unveil “the next generation of Windows” on that day, without revealing any further details.

The announcement of the end of Windows 10 in four years now at least suggests that whatever Microsoft will show, it will not be called “Windows 10”. But “Windows 11” sounds pretty good too.

Millions Hang Unprotected On The Network.

The announcement that Windows 10 will come to an end in a few years, among other things, is explosive because of the widespread use of the software. Similar to Windows XP at the time, it is to be expected that millions of users will not switch to its successor. According to extrapolations, even Windows 7 now runs on 18 percent of all Windows PCs. In Germany alone, it should be four million.

This puts millions of computers at increased risk because they will no longer receive security updates after the end of support and cannot protect themselves against newly discovered security gaps.

No Money, No Desire, No Idea

The reasons for that are complex. Some users don’t feel like getting used to new software. Especially in the third world and in emerging countries, many people cannot afford such a switch because it might require the purchase of new hardware and software that is too expensive for them.

On the other hand, companies often hesitate to switch to a new operating system because they use company software that has been specially adapted to a version and shy away from the costs of adapting the software and the latest hardware that may come with it.

Companies that use a significant customer version of Windows, for example, apparently do not have to worry so far, as Microsoft’s reference only relates to Windows 10 Home and Pro. In addition, the group usually offers companies willing to pay the option to continue to provide them with security updates for usually considerable fees even after the official end of support.

In Germany, for example, the Berlin city administration is one of the Microsoft customers who have accepted this offer because many government computers are still running Windows 7. While authorities like these are now laboriously moving to Windows 10, they can mark October 14, 2025, in red on their calendar. Because then all the problems with modernizing your IT will start all over again.

Also Read : Strange Windows Marketing: Can You Relax With This Sound?