Strange Windows Marketing: Can You Relax With This Sound? 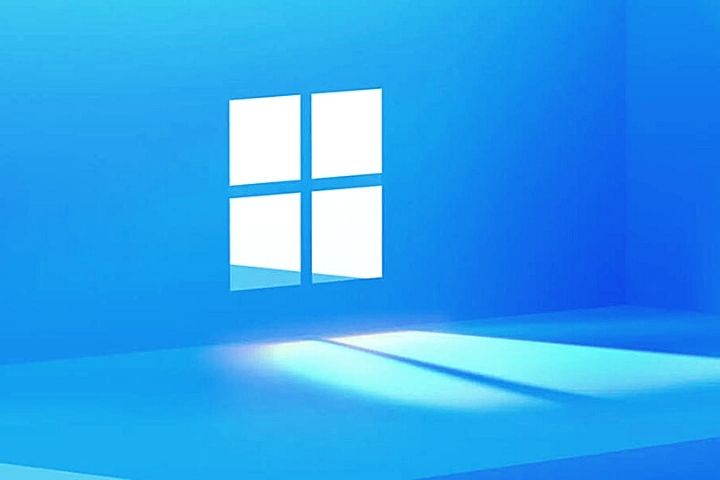 Microsoft is promoting the next Windows with a meditation video. You can see and hear the startup sounds of old versions of the PC operating system – in a special alienation.

What a coincidence. Or is it not? A video that Microsoft uploaded to YouTube on Thursday has eleven minutes of playing time to the second. In these eleven minutes, nothing can be heard other than a compilation of the startup sounds of Windows 95, XP, and 7.

Anyone who has ever used one of these operating systems could now ask: How do you get eleven minutes filled with them? The digitally orchestrated start tone of Windows 7, for example, doesn’t just “ping,” but after a few seconds, it is over.

Microsoft relies on a trick: The start tones have been slowed down by 4000 percent for the video. So what you hear there is a kind of acoustic extreme slow motion. The company calls the result a “slo-fi remix,” which is difficult to put into words and – at least at work – at least as difficult to bear, which sometimes sounds like something like lo-fi chillout electro, sometimes like drunken bagpipes ( not “bagpipers”!) sounds like it.

“Start relaxing with Windows startup sounds,” says the beginning of the video in a text that is gently laid over the video, in which swirling variants of famous Windows background images can be seen:

Microsoft explains the meaning behind all of this in a footnote to the film. However, the meditative video should help you relax if you are too excited about the Microsoft event on June 24th. They say: The whole thing is exposed as a publicity stunt.

On June 24th, Microsoft wants to unveil the next generation of Windows, the successor to Windows 10, which was introduced in 2015 and which, according to Microsoft, runs on more than a billion devices around the world. Much more than that, it will visually differ from the current Windows that is not yet known about this major update. All the greater is the excitement with which Microsoft will expand and modernize the world’s most widely used PC operating system.

A big mystery is what the successor to Windows 10 might be called. But this is exactly what the playing time of the startup sound video should be an indication of. Exactly eleven minutes, that’s certainly no coincidence.

Tech Gloss
Tech Gloss is a site dedicated to publishing content on technology, business news, Gadget reviews, Marketing events, and the apps we use in our daily life. It's a great website that publishes genuine content with great passion and tenacity.
RELATED ARTICLES
TRENDING NEWS