Opportunities To Improve Wi-Fi Reception In Your Own Four Walls 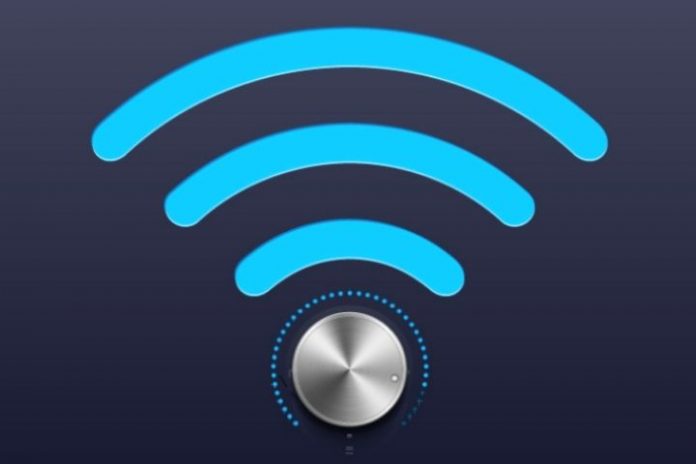 Most internet users have probably already experienced this annoying situation: the WLAN router is positioned in the hallway, but the reception in the bedroom or kitchen leaves a lot to be desired.

This becomes a problem quickly when the smartphone often switches to “mobile data” mode without noticing. The monthly data volume is used up in a short time. Fortunately, however, there are practical approaches to solving this problem. These ensure that the WLAN reception in your own four walls is significantly improved without much effort.

The following article has tips on improving the Wi-Fi with a mesh network and which measures also lead to the Wi-Fi reception being optimized.

Establishment Of A Mesh Network

Those who want to improve their Wi-Fi reception in an exceptionally professional way should set up a mesh network. This is possible with specific devices, such as Google Wi-Fi.

This solution is still relatively new. It comprises several small devices positioned on the area on which the WLAN reception is to be improved. At least two devices are required for this, the communication of which takes place via a separate channel. One of the devices must be connected to the existing router as a base; the other devices act as satellite stations. The whole thing is then controlled via an app.

In some cases, however, much less effort is sufficient. A lot can be changed, for example, by correctly placing the router.

If the wifi router is currently in a relatively small room, it should be placed more centrally in the apartment to improve reception. In addition, no massive pieces of furniture or other large objects should be placed directly in the router’s wireless range.

If this simple trick does not lead to the desired result, it is necessary to proceed more analytically. To find out which frequencies or channels the WLAN devices are running on, it is worth looking at the WLAN network.

Different test programs are available with which the environment can be searched for all WLAN networks, their channel, their frequency, and their location. The track and the router’s location must then be adjusted with this information.

The WLAN reception can also be significantly improved by changing the channel. As a rule, the router has 13 different tracks, some of which overlap.

However, channels 1, 6, and 11 are excluded from this overlap, which is why they can represent an excellent alternative to the current channel. Channels 9 and 10 should not be selected as these use the same frequency as microwaves. It is generally advisable to choose a channel three levels higher than the channels of the other routers in the vicinity.

With many wireless routers, it is possible to exchange the antennas. This allows more robust antennas, for example, from third-party providers, to be used.

However, it also depends on the orientation of the antennas. There are usually three pieces of them, one pointing vertically up, one horizontally to the side, and one horizontally up. If there are only two antennas, one should be oriented vertically and the other horizontally. This ensures that the WLAN signal is evenly distributed and can achieve a more excellent range.

By default, the wireless routers work in the 2.4 gigahertz range. However, some models also support the field around 5 gigahertz – there is much less radio traffic on this.

In some cases, however, reception can also be improved by switching off the five gigahertz band. So a little trial and error are required here.

This tip is straightforward: the router’s firmware should be updated regularly to keep it up to date. In some cases, this is enough to improve the network quality significantly.

In addition, the security of the WLAN also benefits from the update, as it increases protection against unwanted hacker attacks.

Use Of W-LAN Repeaters

WLAN repeaters are an inexpensive and straightforward solution for improved WLAN reception. These devices amplify the weak signals. All you have to do is connect them to the existing WLAN.

However, with this approach, the repeater must be used in the areas where there is a good signal.

WLAN From The Socket

With the help of so-called powerline adapters, the WLAN can also come from the socket. There is no need to lay cables for this, and the prices for the corresponding devices are pretty affordable. Only a few sockets are occupied.

It must be noted that devices from different manufacturers are not necessarily compatible. Generally, two adapters are required, one of which is connected directly to the modem. The second adapter is placed where the WIFI is terrible.

Also Read: The Internet Is Getting To Work Faster And Faster