What Are Big Data: Concrete Examples Of Everyday Life 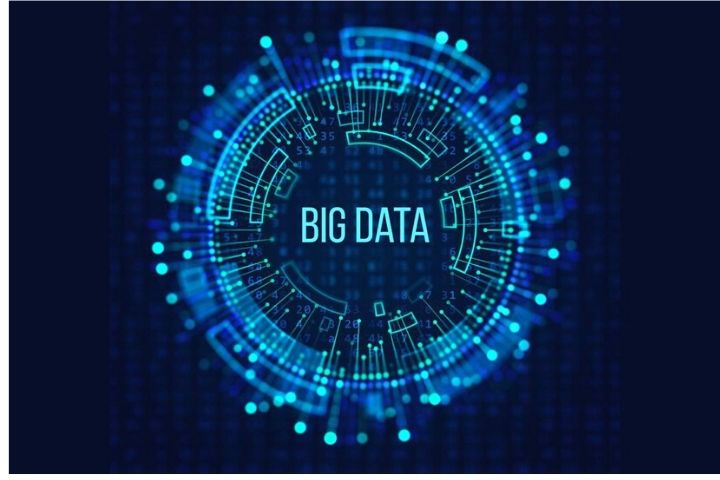 The term Big Data is often used without knowing its true meaning. Here’s what it means and what it represents in everyday life.

We hear more and more often about Big Data, but even more often we realize that those who use this expression do not know its meaning very well. For this reason, it is legitimate to ask ourselves what it is, why they are so recurrent in online and offline printing, especially those of a marketing and IT nature, and what it means that Big Data represents an evolution for different sectors.

To understand what Big Data is, it is not necessary to rattle off complex definitions, which would make Einstein himself pale, but it is enough to understand the deep meaning of the term and how its influence can be noticed in everyday life.

It is important to start by saying that the term Big Data itself is somewhat misleading. The translation of this term suggests the enormous amount of data available today in different sectors and, automatically, leads to the conclusion that by the Big Data revolution we mean the opportunities available today to have so much information at the business service.

Leaving aside this aspect, which will be resumed at the end, the actual amount of data generated today is abnormal: from telephones, to credit cards used for purchases, from television to storage necessary for computer applications, from intelligent infrastructures in cities. , up to sensors mounted on buildings, on public and private means of transport, and so on.

Data is being generated in such an increasing flow that all the information accumulated over the past two years has surpassed the order of Zettabytes (10^21 bytes), setting a record for human civilization.

As we said, however, although there is an inexpressible quantity of data, the real revolution to which we refer when talking about Big Data is not this, but the ability to use all this information to process, analyze, and find objective evidence. on various issues.

The True Meaning Of The Term Big Data

The Big Data revolution and, in general, the term refers precisely to what can be done with all this amount of information, that is, to algorithms capable of dealing with so many variables in a short time and with few computational resources.

The comparison is soon and done: until recently, a scientist to analyze a mountain of data that today we would call Small or Medium Data took a long time and would have used mainframe computers worth over 2 million dollars. Today, with a simple algorithm, that same information can be processed within a few hours, perhaps using a simple laptop to access the analysis platform.

This is the Big Data Revolution. These are the Big Data that presuppose new abilities to connect the information to provide a visual approach to data, suggesting patterns and models of interpretation hitherto unimaginable.

And the best part is that Big Data isn’t just about IT. If Information Technology represents Big Data the great starter from which to start with the necessary tools such as cloud computing, search algorithms, and so on, on the other hand, Big Data is necessary and useful in most business markets. disparate, from cars, to medicine, from commerce to astronomy, from biology to pharmaceutical chemistry, from finance to gaming. No sector in which there is marketing and data to be analyzed can be said to be unscathed by the Big Data revolution.

Also Read : 5G – The Technology Behind The Network Of The Future

And this revolution touches the lives of every single person without anyone noticing.

Here are some examples of what Big Data is capable of.

In marketing, the use of Big Data is familiar in the construction of so-called recommendation methods, such as those used by Netflix and Amazon to make purchase proposals based on the interests of one customer compared to those of millions of others. All the data coming from a user’s navigation, from his previous purchases, from the products, evaluated or researched, allow the giants of commerce (electronic and otherwise) to suggest the most suitable products for the customer’s purposes, those that tickle his curiosity and push him to buy for temporary need, permanent or simple impulse. Belonging to Big Data are the algorithms that can predict if a female shopper is pregnant, by tracking her web searches and previously acquired items such as lotions and so on. Once the particular status is identified, that same user is offered special offers and coupons on products related to their status.

With the help of Big Data, credit card companies themselves have identified unusual associations to assess a person’s financial risk. According to some data mining research, the people who buy felt pads for furniture represent the best customers for the leasing institutions, because they are more careful and willing to pay their debts at the right time.

In the public sphere, there are many other types of Big Data applications:

A Problem Of Big Data, The Sharing Of Information

A final example, perhaps the most fitting, is the project conducted by Google. Mountain View, by analyzing the groups of search terms typed by users on its engine, was able to predict (only in 2008 ) the advancement of influenza outbreaks in the US territories faster than the Ministry of Health itself had failed to do using the hospital admission records of public and private healthcare facilities.

This all sounds so science fiction, but, in reality, it’s only a very small fraction of what Big Data could do.

As simple as it may seem, the evolution of Big Data is not so within reach of humanity. The pre-eminent obstacle to overcome is the distrust of companies, research centers, and some scientists to share data on which Big Data could work. As a demonstration of this, just think of the Universities where some studies are carried out, whose data and original working material are not given free access if you are not part of the team of co-authors.

Thus, the field of medicine represents the one where perhaps there is the greatest waste of data and the worst consequences: although the means provided by Big Data exist, millions of people continue to die every day, also because data is not shared.

Having overcome the distrust and ignorance in this sense, Big Data can better support the collection, classification, analysis, and synthesis of data in a particular sector, offering valuable information that goes beyond simple raw data.