What Are The Current And Future Coverage Challenges Of IoT? 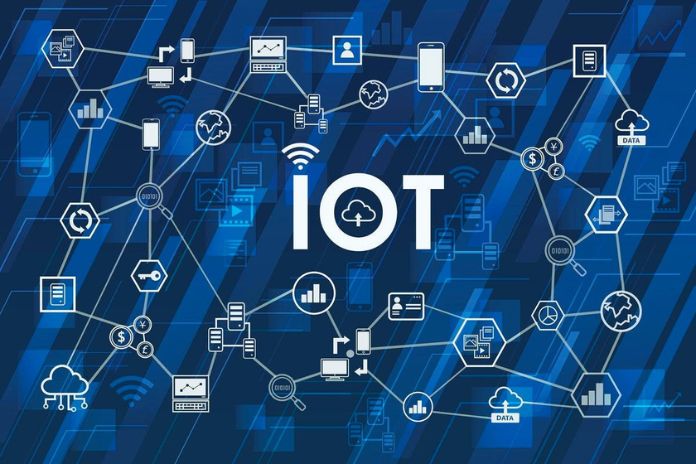 The applications enabled by the Internet of Things( IoT) are many and have heterogeneous requirements which cannot be satisfied by a single technology: some services do not have particular requirements in terms of bandwidth and latency but rather look at battery life and low cost;

there are others which, on the contrary, require very low latencies, very high speeds and do not pay attention to costs, having to guarantee a very high level of performance, high reliability, and security. Some can work in short-range scenarios, while others require extended coverage, even a few kilometers.

The ability of next-generation networks to offer mobile connections with ever-increasing data rates in support of IoT technologies, for which billions of objects are expected to be connected by the end of 2022, will significantly depend on the performance and quality of the supporting fixed infrastructure.

In particular, the use of such networks is closely linked to their availability: the choice of the most suitable technology for pursuing the throughput and latency requirements identified is a fundamental requirement of the project.

These technologies are enablers that allow us to evolve toward the concept of a Smart City. Here we can see an example:

The solution has made it possible to satisfy various usage scenarios for the Smart City in the IoT field, allowing for various types of monitoring to be available, for example:

The installed sensors communicate via the Lorawan protocol with the Gateways.

The data is received by the IoT core service, which processes it and is then analyzed using Business Intelligence solutions.

This technology enables the LoRaWAN protocol, developed by the LoRa Alliance, which uses unlicensed portions of the spectrum within the Industrial, Scientific, and Medical (ISM ) band, particularly 868 MHz in Europe, to ensure low-power communications and long-range between remote sensors and gateways connected to the network.

It also provides seamless interoperability of smart devices, ease of installation, and freedom for third-party developers to build the service flexibly as needed.

LoRa provides coverage with two antennas: macro for outdoor and small for indoor or outdoor coverage of limited areas.

LoRaWAN networks guarantee low implementation costs and high reliability and are specifically designed for collecting and transmitting information, limited in quantity but continuous over time.

Tech Gloss
Tech Gloss is a site dedicated to publishing content on technology, business news, Gadget reviews, Marketing events, and the apps we use in our daily life. It's a great website that publishes genuine content with great passion and tenacity.
RELATED ARTICLES
INTERNET OF THINGS

Connecting IoT To Other Technologies

Investment In The Internet Of Things (IoT): How Are Companies Acting?

Intelligent Logistics: Why Use Big Data, AI And IoT To Differentiate