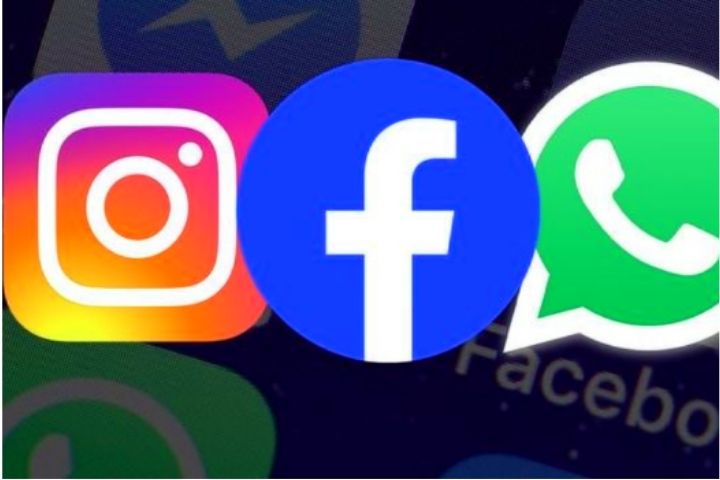 On October 4th at around 5:30 p.m. German time there was a total failure of WhatsApp, Instagram, and Facebook. The three popular services were down for several hours before the problem could be resolved. There is no statement about the exact cause. However, some online voices claimed it was a hacker attack. But was that the case?

In response to the failure of WhatsApp, Instagram, and Facebook, some users shared the message on Twitter that data from 1.5 billion Facebook users had been offered for sale in a hacker forum at the same time as the disruption. This suggests that it might have been an attack on the social media giant after all. The Privacy Affairs page, which drew attention to the offered user data with an article, now contradicts this in an update.

Even if the connection between the Facebook failure and the data offered were obvious: According to the source, this is all just an unfortunate coincidence. The article was published just under 12 hours before WhatsApp, Instagram, and Facebook were disrupted. The dataset may have been collected through publicly available information – not through a targeted attack. Presumably, this can be inferred from a “sample” of data that the seller is said to have supplied.

However, it is not yet clear whether the complete package of 1.5 billion user data is accurate. Alleged buyers of the data have paid but received no data from the seller. This may be a fraudulent person who does not have the information provided.

Meanwhile, Facebook has commented on the failure. To be more precise, Santosh Janardhan, responsible for the company’s infrastructure, spoke up. According to this, over 6.2 billion people could no longer use the services due to configuration changes on the backbone routers. This caused problems with communication between the data centers and ultimately led to failure.

In short, based on the current information, the human error resulted in Insta, WhatsApp, and Facebook being down. No hacker attack with captured billions of user data. Santosh Janardhan also makes it clear in his statement that there is no evidence of compromised user data.

While we have only lost access to the services, things are looking a bit bleaker for Mark Zuckerberg himself: The failure cost him almost seven billion dollars. This means that the Facebook founder has only “crashed” to fifth place among the wealthiest people in the world and is now behind Bill Gates again. However, the refrigerator is likely to remain whole: Zuckerberg still has a mere 120 billion dollars in assets.

Either way, the failure made one thing clear: how dependent we are on certain services. During the WhatsApp outage, I wrote text messages to some friends again like many of you. For the first time in years.

Incidentally, the last major failure of Facebook services occurred in March 2021. WhatsApp was available again after a short time.

Also Read: iPhone SE 2022: The Third Edition Will Probably Get An A15 Processor