Will Artificial Intelligence Replace My Business? 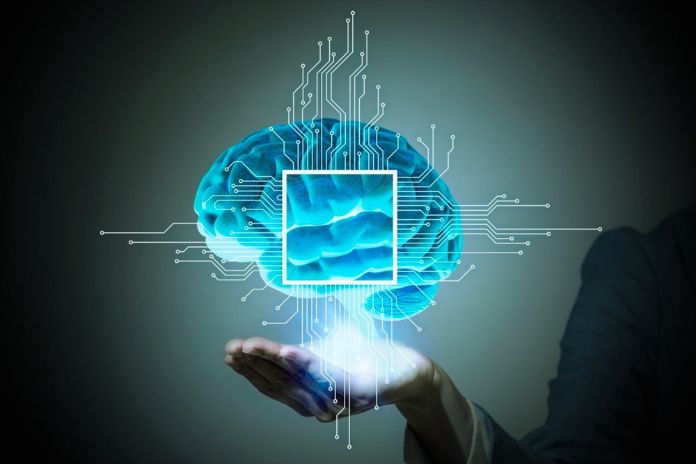 Artificial Intelligence is the simulation of three aspects of human intelligence in software: learning, perceiving, and deciding. That is, the ability to understand the environment or situation in which they find themselves are passed on to the algorithms and react in a way that their chances of success are optimized.

Believe That AI Is Already A Possible Reality

Despite seeming a futuristic topic, AI is already a reality in most large companies and is becoming increasingly accessible to small and medium businesses.

The biggest barrier today is the lack of knowledge about the availability of tools and services that can leverage your business at an affordable investment.

Today it is possible to train models with very low data processing costs. So, it’s worth going after it to learn how to benefit.

As we discussed in the previous section, an AI is only as powerful as the data used to train it. And today, we live in the age of data, but most of them are of little relevance to models.

Therefore, before you start thinking about using AI models, it is worth reflecting on the data quality in your business and whether this base aligns with the LGPD.

What tasks demand a lot from your team but have a much smaller impact on the business than the effort involved? Do these tasks produce a lot of data? Is it operational data, or is it used for decision-making?

Typically, these questions can help you identify tasks that an algorithm can replace. Your company frees people up for more strategic and value-generating activities.

Learn How AI Will Help Your Business

An AI can help your business in many ways, but as we said at the beginning of the text, each model has a limited domain of validity.

So know if artificial intelligence will aim to increase your revenues (as it increases upsell, increases sales conversion, improves your customer relationship or experience), or if it will have a more operational performance in optimizing processes, reducing time spent on routine procedures acting to reduce costs.

The use of Artificial Intelligence is increasingly frequent and increasingly inserted into our daily lives. Often, we do not even realize that what is presented to us is the result of a complex algorithm. See some examples below.

Algorithms are trained to identify patterns of people’s behavior. Thus, they can make stronger recommendations and achieve greater engagement from users of a particular product.

This category includes purchase recommendations on an eCommerce site, movies and music recommended by a streaming service, and even posts that will appear on your social media feed.

All of your behavior is cross-referenced with various behavior patterns. Then an inference is made about which new content is most likely to be interacted with by people on your profile. This content will only not be presented if the algorithm tests new things about you.

Our beloved personal assistants are the best examples of how a neural network can efficiently understand natural language. They can turn sounds into bytes and recognize patterns in those bytes to define your request and then define the best response to fulfill your request.

There are already algorithms capable of translating texts into several languages. They can do this at a speed and quality far superior to humans.

You know when you post a photo on social media, and he knows who’s with you? Or do you use your camera to unlock your cell phone? All this is possible because of a neural network that recognizes patterns in the bytes of an image.

How Will Artificial Intelligence Replace My Business?

It is impossible to say that your business will be replaced, but it will certainly be greatly impacted. The more repetitive your work is, the more likely we will have a computer running in the future, as this news shows. Therefore, AI will have a big impact on the job market.

But not everything is a cause for pessimism because just as technology can kill certain jobs, it can create opportunities.

Don’t believe it? Imagine an immigrant who has recently arrived in a city in another country and who does not know the city, much less the language.

It would probably be very difficult to get a job, right?

Wrong! With technology, he can adapt. The technology allows him, for example, to be an app driver, a job in which the app will be an interface between him and the passenger, translating a communication made in two different languages, and another app will guide him through a city ​​he doesn’t know, but to take the fastest route.