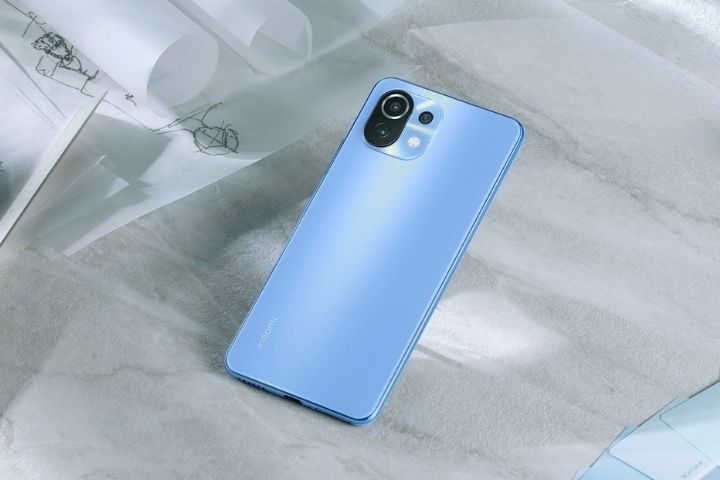 In a few days, Xiaomi wants to present new hardware at a global event. A teaser from the Chinese manufacturer now points to a new version of the elegant mid-range smartphone Xiaomi (Mi) 11 Lite, which we will see during the presentation.

In two days, on September 15, 2021, Xiaomi’s big launch event will take place, at which the manufacturer is likely to present several smartphones for the global market. There will also be new devices for the German market. A teaser on Twitter has now officially revealed that we could probably expect a refreshed version of the elegant budget mobile phone Xiaomi Mi 11 Lite. The “Xiaomi 11 Lite 5G NE” is circulating as the model name in the media and leaks. However, it is not yet certain whether the device will come to Germany.

Xiaomi 11 Lite 5G: “New Edition” With Only A Few Innovations

The Twitter post of the Chinese manufacturer reveals with the title “A New Lite is Coming” under the hashtag “# Xiaomi11LiteSeries” only that a new Lite version of the 11 series is being shown. A report by the GizmoChina portal shows that it is supposed to be the “Xiaomi 11 Lite 5G NE”. The addition “NE” could be in line with the teaser for “New Edition”. As already announced by Xiaomi, the old addition “Mi” seems to be dropped with this new device.

Internally and externally, not much seems to have changed compared to the Mi 11 Lite 5G. The Twitter leaker Snoopy recently published a frontal render image and the alleged features of the upcoming Lite version. This time, too, the mid-range smartphone should offer a thin, elegant design with a 6.55-inch AMOLED screen, including a 90 Hz refresh rate.

The triple camera again consists of a 64/8/5-MP combination with a main, ultra-wide-angle, and macro lens. Only for the processor is a Snapdragon 778G instead of the 780G model originally used. The new smartphone in Europe is said to be around the 329 euro mark in terms of price.

It is not yet certain which markets the slightly modified version of the Xiaomi Mi 11 Lite 5G will be released. India, in particular, appears to be a target market, according to the report. The mid-range smartphone should also appear since Xiaomi posted the teaser via the global Twitter account. On the German Xiaomi channel, however, they are holding back. The company may be pursuing a different strategy here. On Wednesday, September 15, we will find out more from 2:00 p.m.

Also Read: Apple Releases IOS 14.7.1 But Now You Should Update