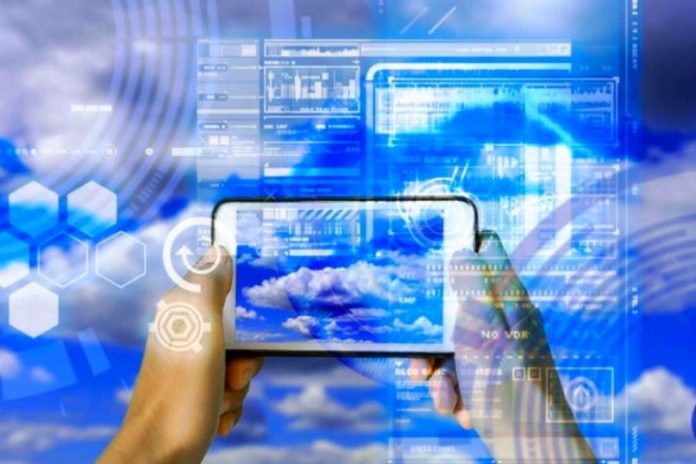 Meteorology is not only of great relevance for agriculture. Many branches of the economy also benefit from reliable weather data – KIT researchers have now succeeded in improving the forecasting methods.

The formation of the weather is complex. The butterfly is almost proverbial. The flap of its wings triggers a chain of events, leading to a change in the weather at the other end of the globe. The fundamental problem is the large number of factors that influence each other, including temperature, humidity, air pressure, and moving air masses. Solar radiation and ocean currents must also be included in the calculations for weather forecasts. It is the job of meteorologists to filter out the most likely development from all of these components. Scientists from meteorology and mathematics at the Karlsruhe Institute of Technology (KIT) have developed a method to correct errors in such forecasts. Artificial intelligence serves as the basis.

50 Scenarios For Each Metric

The principle of weather forecasting is simple: the researchers measure numerous factors that reflect the current state of the atmosphere. On this basis, they simulate possible scenarios by changing the temperature or humidity in their model, for example, and calculating the resulting developments. This procedure is very complex because around 50 systems are run through for each measured variable. “If the results are similar, this indicates that a prognosis with these values ​​is relatively reliable and that the state of the atmosphere in this area is stable and easily predictable.”

Weather forecasts, therefore, describe probabilities. That is known. But they are fraught with another problem: there are systematic uncertainties, some of which distort the results. “The computer scenarios cannot depict physical relationships in the necessary depth of detail or spatial resolution.” An excellent example of this is predicting temperatures. In some places, the forecasts are generally too high, but they are too low in others. Because local deviations, some of which vary over time, are not included in the models. Following the simulation, on the one hand, the experts are asked who have to interpret the results with their experience and background knowledge. On the other hand, additional statistical methods increase the probability that the prognoses will materialize.

The Network Stores All Information And Learns From It

The research group has developed a new approach. Neural networks, i.e., computer programs that process information based on the model of the brain, serve as the basis. The mathematicians train this network to process specific data optimally. This is a “learning” network, i.e., artificial intelligence. In other words: all information from the training phase is saved and used for subsequent weather forecasts. In this way, it should be possible to continuously improve the forecasts – including local factors that also end up in storage.

The network consists of several layers. In an intermediate layer, the neurons analyze and evaluate the chaotic, non-linear interactions between the data from the weather measuring stations and the physical conditions of the atmosphere in the simulation. In this way, the scientists want their neural network to independently learn how changes affect the temperature at a particular measuring station, for example. The researchers used weather data for the training phase, which recorded 537 weather stations from 2007 to 2016.

Neural Networks Instead Of Human Experts?

Of course, the scientists also did the practical test and compared their forecasts with the weather forecasts that were calculated using only conventional techniques. “Our approach made much more precise forecasts for almost all weather stations and is far less computationally expensive.” From his point of view, the main advantages of neural networks as post-processing methods are that they work independently and constantly expand their knowledge. In addition, they are quick and thus even have an advantage over human experts.